LANXESS: Matthias L. Wolfgruber voted in as new Chairman of the Supervisory Board 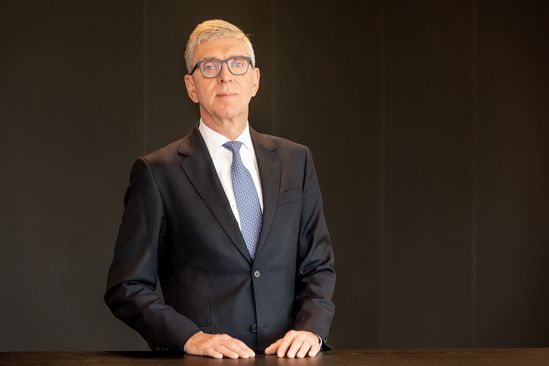 “LANXESS has undergone extensive change in recent years, and is on a stable course for growth. We aim to bring the full potential of this Group to fruition in the years ahead. In my new role, I am looking forward to continuing down our chosen path and breaking new ground in conjunction with the Board of Management and all employees,” said Wolfgruber.

Pamela Knapp (60) has joined the LANXESS Supervisory Board as a new member. She was elected by the stockholders at the Annual Stockholders’ Meeting held today (May 15, 2018). The economics graduate was previously CFO at the listed market-research company GFK SE in Nuremberg, Germany. Prior to that, she held various managerial roles at the Siemens Group.