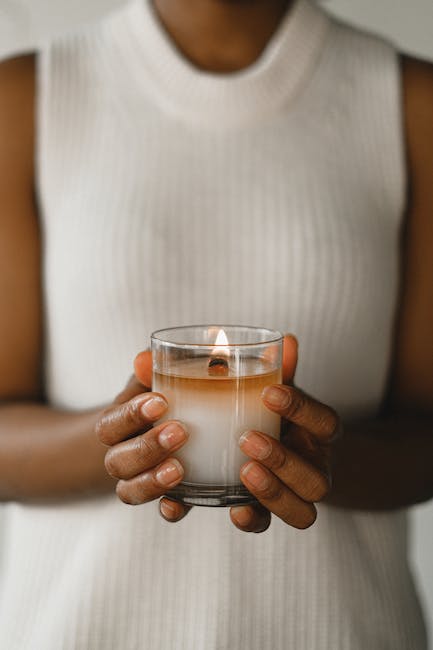 The Financial Secretary, Mr Paul Chan, today (August 3) hosted a session on “Spirit of the President’s Important Speech” at the Central Government Offices, with more than 100 senior personnel and representatives of financial regulators as well as colleagues of the Financial Secretary’s Office in attendance. With regard to the important speech delivered by President Xi Jinping at the meeting celebrating the 25th anniversary of Hong Kong’s return to the motherland and the inaugural ceremony of the sixth-term Government of the Hong Kong Special Administrative Region (HKSAR), Mr Chan shared its core message, its meaning to the development of the local economic and financial markets, and the way to fully implement its spirit in work.

President Xi raised in his important speech “four musts”: the HKSAR Government must fully and faithfully implement the principle of “one country, two systems”, it must uphold the Central Government’s overall jurisdiction while securing the HKSAR’s high degree of autonomy, it must ensure that Hong Kong is administered by patriots, and it must maintain Hong Kong’s distinctive status and advantages. President Xi also laid down “four proposals” for the newly inaugurated Government, i.e. further improving its governance, continuing to create strong impetus for growth, earnestly addressing people’s concerns and difficulties in daily life, and working together to safeguard harmony and stability. President Xi also highlighted the need to give love and care to young people, and help them with their difficulties in studies, employment, entrepreneurship, and purchasing of housing.

Mr Chan said the “four musts” and the “four proposals” raised by President Xi are the guiding ideology and action plan for fostering Hong Kong’s future economic development. He said that the speech by President Xi clearly pointed out that the fundamental purpose of “one country, two systems” is to safeguard national sovereignty, security and development interests of the nation. Financial regulators must keep in mind this principle at all times and safeguard Hong Kong’s financial security on all fronts.

He added that the President’s important speech elevated the maintenance of Hong Kong’s distinctive status and advantages in the implementation of “one country, two systems”, with its importance further emphasised. The Central Government fully supports Hong Kong in enhancing its status as an international financial centre, and has pointed out clear positioning for Hong Kong’s future development. Financial regulators should thoroughly consider the relationship between a highly efficient market and a capable government, and act proactively to continuously strengthen the impetus of growth of the financial industry. Hong Kong can thus continue to serve as an indispensable gateway and bridge for the country to the outside world, and strive for higher quality and further development of Hong Kong’s financial sector and economy.

Mr Chan also stressed that President Xi had asked the HKSAR Government to address people’s concerns and difficulties in daily life earnestly. The “people-centred” development concept must always be adhered to in forming, developing and implementing financial policies or initiatives, with a view to allowing the benefits to reach more people and levels.

The Deputy Financial Secretary, Mr Michael Wong, also spoke at the session and shared his understanding of President Xi’s speech. Senior representatives of financial regulators also shared their insights during the session.