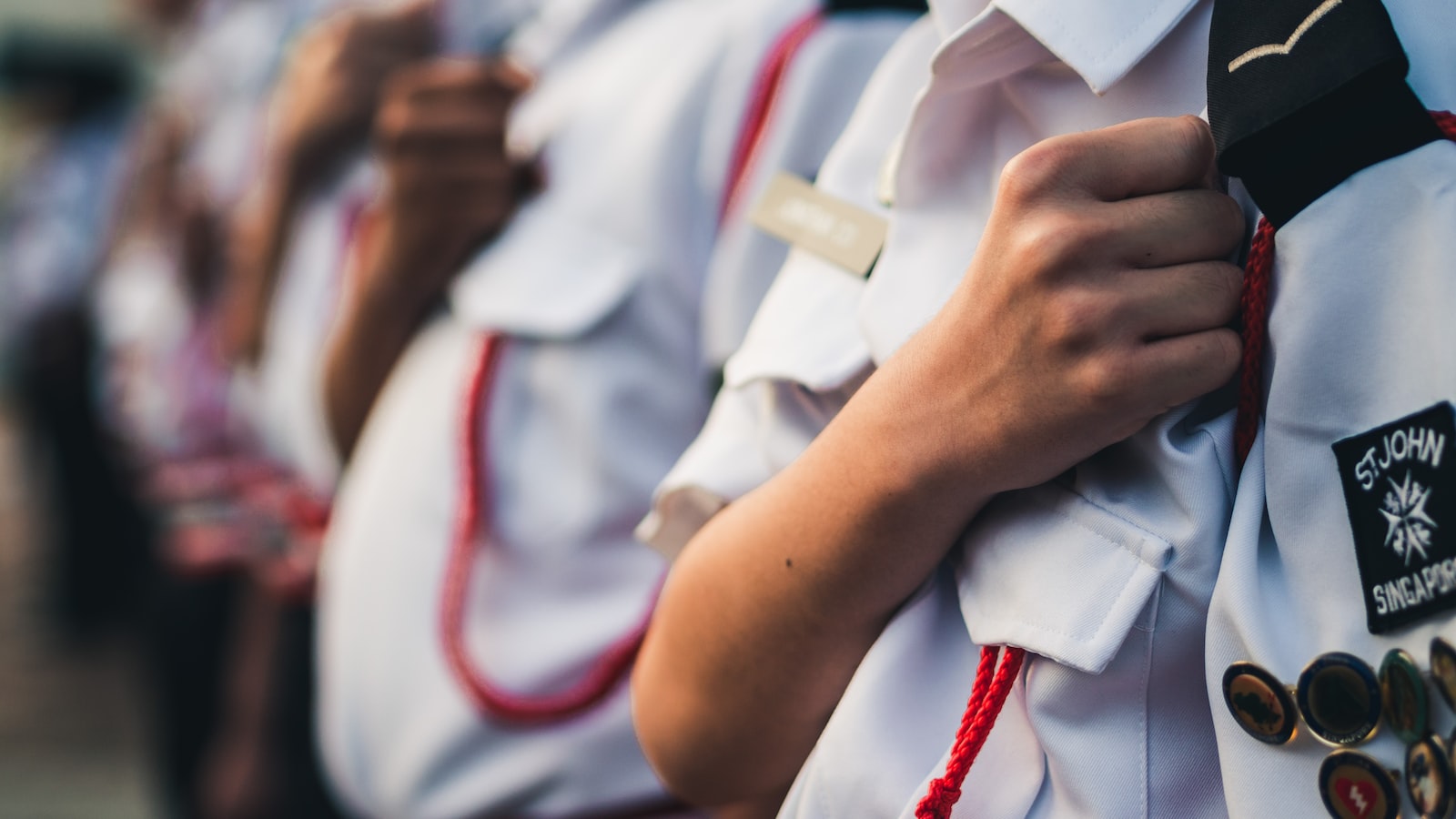 In celebration of the 25th anniversary of the establishment of the Hong Kong Special Administrative Region (HKSAR), the Hong Kong Economic and Trade Office in Singapore (Singapore ETO) hosted a gala dinner in Singapore today (August 3) with over 300 guests attending the event.

Addressing the gala dinner in a virtual keynote speech, the Secretary for Commerce and Economic Development, Mr Algernon Yau, highlighted that Hong Kong has embarked on an amazing journey over the past quarter century. With the unprecedented principle of “one country, two systems” and strong support by the Central Government, Hong Kong has made impressive achievements on multiple fronts. It has been recognised as the world’s freest economy, the world’s number three financial centre, the fifth-most competitive economy internationally, the world’s largest offshore Renminbi business hub, while holding the world’s number one ranking in terms of air cargo throughput.

He said that although Hong Kong had encountered various challenges over the past 25 years, it has succeeded to overcome each and every hurdle, and has reached new heights. Hong Kong is blessed with immense opportunities, underpinned by the National 14th Five-Year Plan and the development of the Guangdong-Hong Kong-Macao Greater Bay Area.

Mr Yau added that Hong Kong and Singapore have long enjoyed good relations, with Singapore becoming Hong Kong’s fourth-largest trading partner. There is ample room for further co-operation across a wide range of areas including trade and investment, financial services, education, culture, and innovation and technology.

Guests attending the gala dinner included the Minister for Health of Singapore, Mr Ong Ye Kung, the Chinese Ambassador to Singapore, Ms Sun Haiyan, and representatives from a wide spectrum of sectors including political and business circles, media and academia, as well as government representatives. The Singapore ETO’s longstanding contacts in aviation, culture and shipping sectors, and the Hong Kong communities currently staying in Singapore also attended.

To share with guests a unique taste of Hong Kong’s cuisine, Hong Kong-style milk tea was served at the venue. A group of Hong Kong and Singapore musicians performed at the gala dinner to showcase a successful cultural collaboration of young talents from both places.

The gala dinner is one of two dinners hosted by the Singapore ETO under the theme “A New Era – Stability • Prosperity • Opportunity” to celebrate the 25th anniversary of the establishment of the HKSAR. The Singapore ETO will host another gala dinner in Vietnam on August 27.