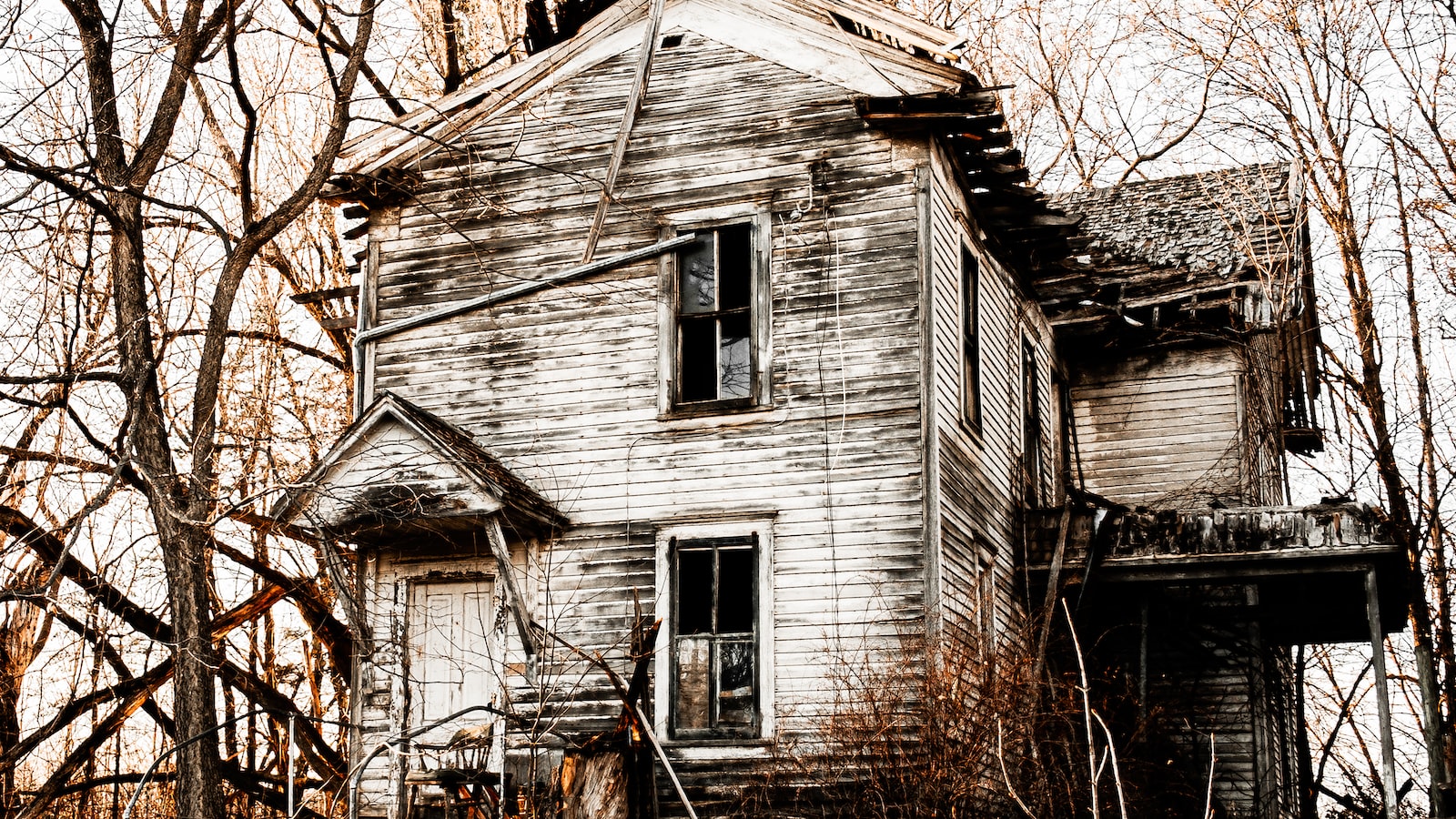 Police are investigating a murder case in Pat Heung last night (June 3) in which a one-year-old girl died.

At about 9.20pm last night, Police received a report from a 67-year-old man that he failed to contact his 32-year-old daughter.

Police officers sped to a village house in Shui Tau Tsuen and found the 32-year-old woman and her 33-year-old husband at a room in the village house, and the one-year-old girl was found lying unconsciously on the floor in another room. Sustaining neck injuries, the girl was certified dead at scene.

After initial investigation, the case is classified as murder. The 32-year-old woman and the 33-year-old man who were in suspected connection with the case were arrested and are now being detained for further enquiries.

Post-mortem examinations will be conducted later to ascertain the cause of death of the deceased.

Active investigation by the District Crime Squad of Yuen Long District is underway.