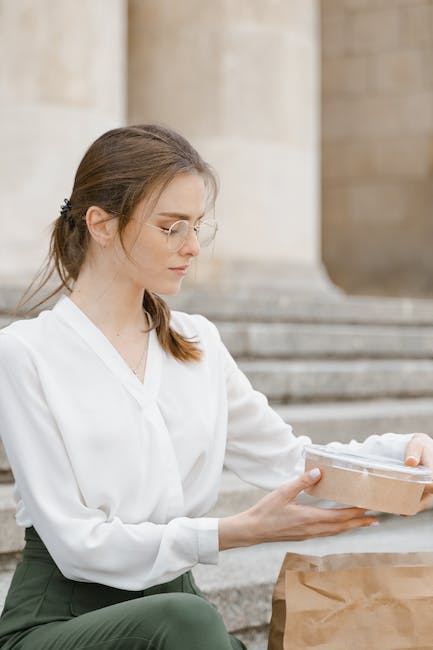 A spokesman for the Food and Environmental Hygiene Department (FEHD) said today (June 4) that the FEHD continued to step up its inspections territory-wide and conducted joint operations with the Police in a number of districts in the past two days, so as to take enforcement actions against operators, staff and customers of bars/pubs, other catering premises and other premises in defiance of the anti-epidemic regulations. The spokesman again reminded parties concerned to remain vigilant and strictly comply with the requirements and directions under the Prevention and Control of Disease (Requirements and Directions) (Business and Premises) Regulation (Cap. 599F) (the Regulation), the Prevention and Control of Disease (Vaccine Pass) Regulation (Cap. 599L) etc.

The spokesman said, “All sectors of the community should not lower their guard, as the risk of rebound in the epidemic situation remains.  The FEHD will continue to conduct stringent enforcement operations proactively over this long weekend and the coming two weekends. The FEHD urges premises operators not to defy the law.”

In addition, the FEHD has explained what “live performance” means through the “Frequently Asked Questions of Bars / Pubs” (see Q&A5) in its thematic webpage. For details, please browse the following webpage (https://www.fehd.gov.hk/english/events/covid19/vaccine_bubble_faq_bar.html).