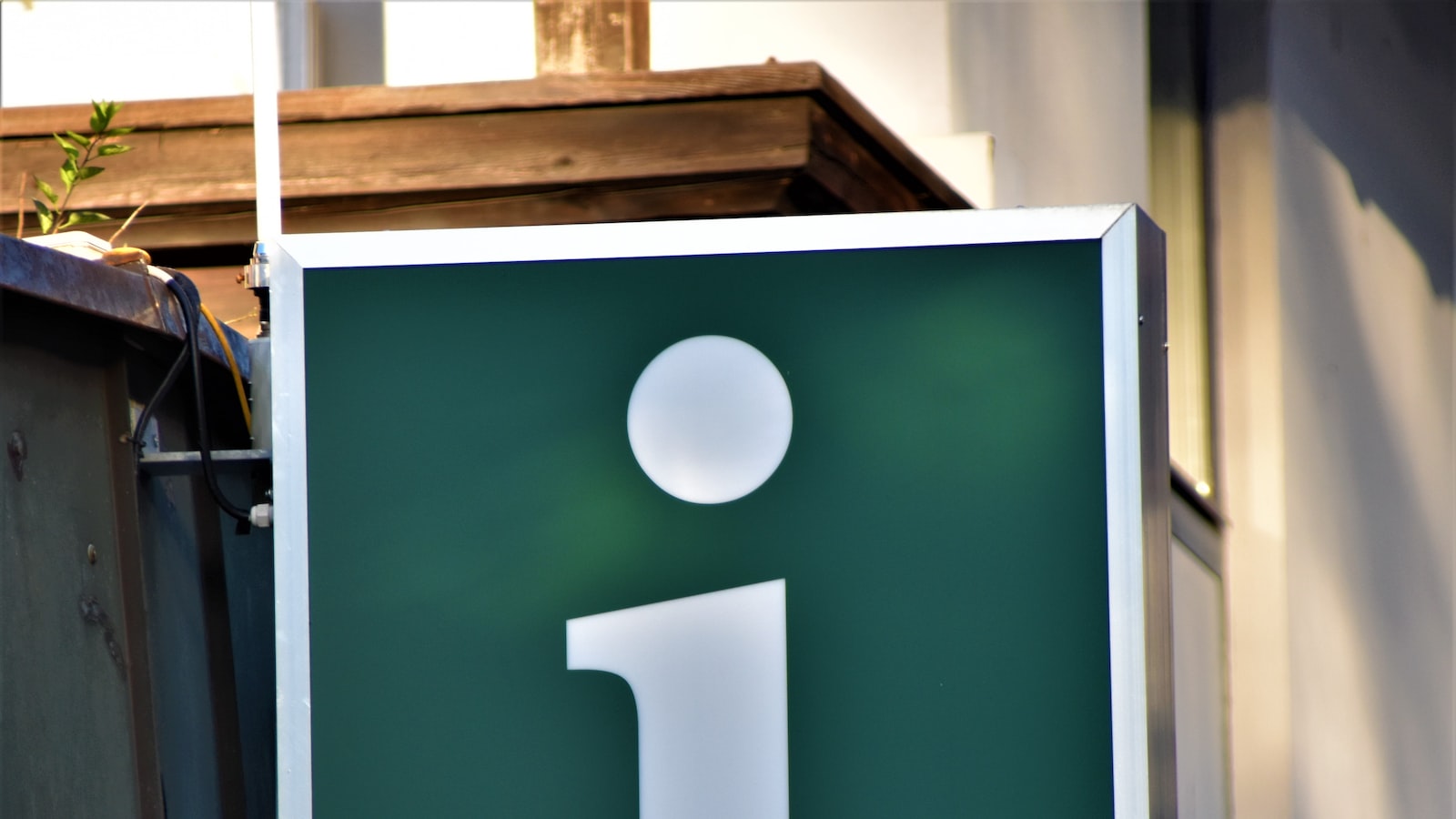 Police today (August 16) appealed to the public for information on a man who went missing in Sau Mau Ping.

Chung Chi-yuen, aged 57, went missing after he was last seen at MTR Kowloon Bay Station on August 7. His family reported to the Police yesterday (August 15).

He is about 1.65 metres tall, 50 kilograms in weight and of thin build. He has a long face with yellow complexion and is bald. He was last seen wearing a red and black short-sleeved polo shirt, black trousers, dark-coloured sneakers and carrying a dark-coloured sling bag.

Anyone who knows the whereabouts of the missing man or may have seen him is urged to contact the Regional Missing Person Unit of Kowloon East on 3661 0335 or 9020 2746 or email to rmpu-ke-2@police.gov.hk, or contact any police station.