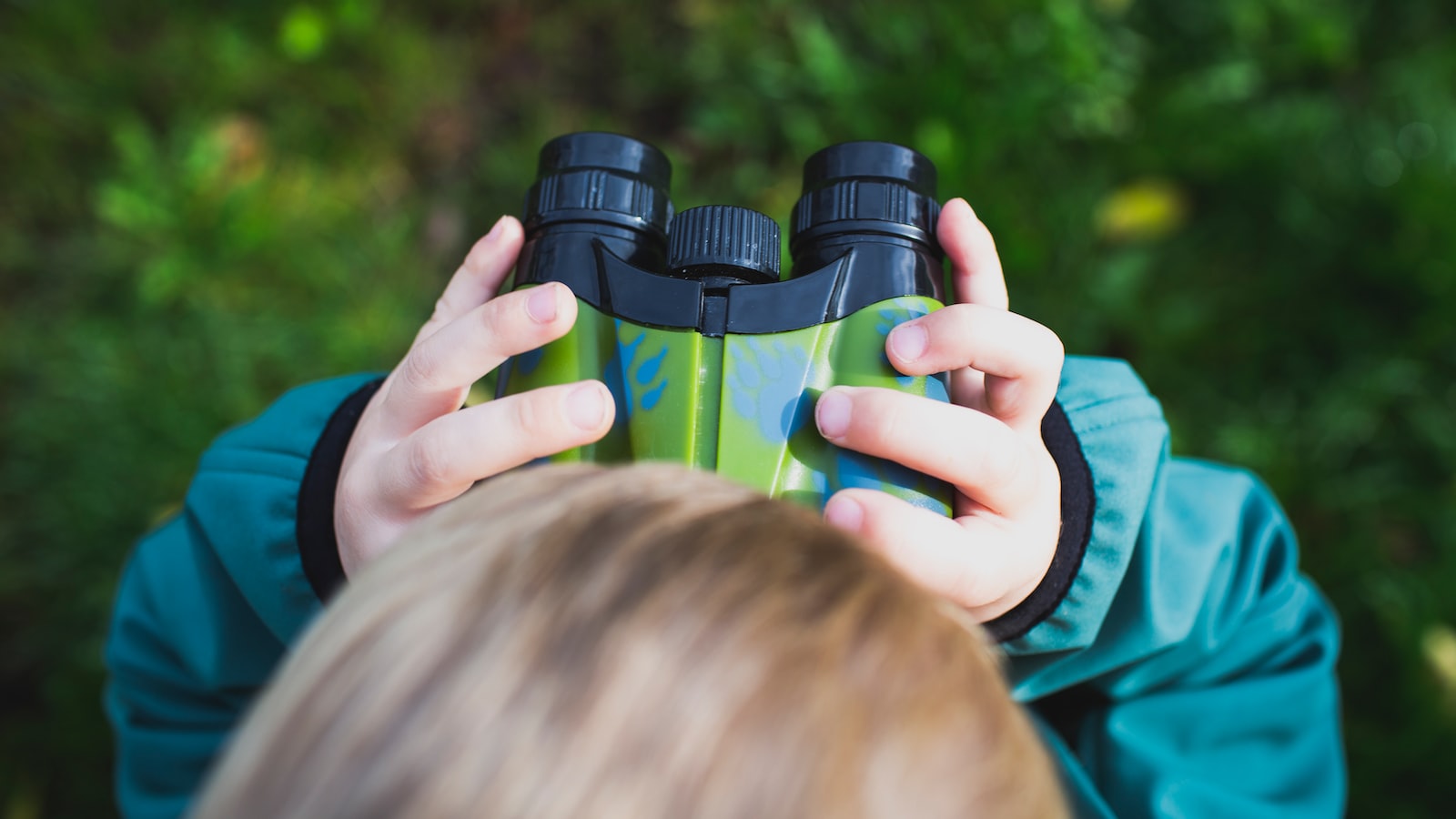 As per the enforcement of the amendments to the Income Tax Act 1961, from FY 21-22, the method for availing tax deduction under Section 80G on donations made to NGOs has changed. Earlier, the donor had to provide an 80G receipt obtained from the NGO as proof.

However, from FY22, the burden of compliance is now shifting to the NGO which needs to file a Statement of Donations as Form 10BD by 31st May of each financial year. The NGO will also need to provide the donor a consolidated Donation Receipt as Form 10BE that can be downloaded from the Income Tax portal. This notification has been brought in to ensure transparency of the donations received and to eliminate all bogus and fraudulent claims of donations.

To save users time and effort, DanaMojo has developed a tool on its platform through which its registered NGOs can download all its donations and directly upload their reports on the Income Tax website. All donations received through DanaMojo as well as all offline donations entered on the DanaMojo system will be available in the Form 10BD.

Commenting on the impact of the amendment, Dhaval Udani, CEO- DanaMojo said, With this new amendment, the common man will now be able to claim all the tax benefits of his/her donations which are sometimes forgotten or not filed due to loss of receipts. It may thus encourage donors to give more as they reap the benefits without any extra effort from their end and also bring greater transparency in the system for donations and resulting tax exemptions claimed. This will ensure that people not donating, but claiming exemptions, are removed thus reducing the tax loss of the government and will give us a true picture of 80G donations in the country. This is one more effort from DanaMojo to make it easier for NGOs to be compliant with the regulations.

DanaMojo is Indias First Integrated Payment Solutions Platform for NGOs that offers a holistic solution, reducing the overall cost, time and effort for NGOs while supporting their objective of increasing donations. Since its launch in 2016, DanaMojo has on- boarded 1000+ NGOs on its platform including Goonj, Karunashraya, SOS Childrens Village of India, PETA, CRY amongst several others.