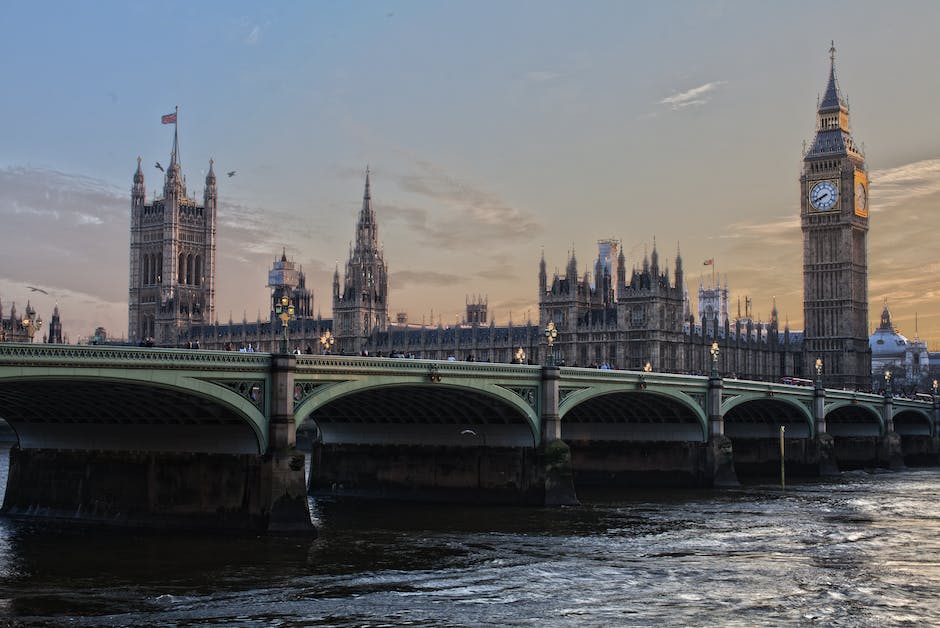 The Government today (July 8) strongly appealed to all sectors of the community including domestic helpers to continue to fight the virus together. The Food and Environmental Hygiene Department (FEHD) will conduct joint operations with several government departments again this weekend to carry out publicity and educational work at popular places in various districts where the public and domestic helpers commonly gather, appealing to them to raise awareness of epidemic prevention and urging them to comply with the various anti-epidemic regulations and restrictions and other legislations.

A spokesman for the Government said, “The local situation of COVID-19 infection is still very severe. Avoiding group gatherings is of utmost importance in preventing the pandemic from spreading in the community. Relevant departments will continue to step up publicity and education campaigns, and take stringent enforcement actions. All sectors must also stay vigilant, exercise self-discipline and co-operate to fight the virus together.”

The FEHD, in collaboration with the Hong Kong Police Force, the Labour Department, relevant District Offices, the Leisure and Cultural Services Department and the Immigration Department, will conduct joint operations at public places in various districts, near popular gathering places of the public and domestic helpers during weekends and public holidays. Apart from arranging for cleaning contractors to strengthen the street cleaning services at the relevant spots, the FEHD will also step up patrols to combat unlicensed hawking activities and arrest unlicensed cooked food hawkers. Promotional leaflets in multiple languages will also be distributed by the FEHD to appeal to the public and domestic helpers to maintain environmental hygiene and refrain from conducting unlicensed hawking activities. They will also be reminded by other government departments to comply with the regulations on mask wearing and the prohibition of group gatherings in public places.

If unlicensed hawking activities cause obstruction of passageways, law enforcement officers may institute additional prosecutions against offenders who cause obstruction by placing articles in public places under section 4A of the Summary Offences Ordinance (Cap. 228). Offenders are liable to a fine of $5,000 or imprisonment for three months upon conviction.

To minimise the risk of COVID-19 transmission, the spokesman strongly appealed to all sectors of the community to stay vigilant and comply with the relevant regulations on prevention and control of disease in a concerted and persistent manner.