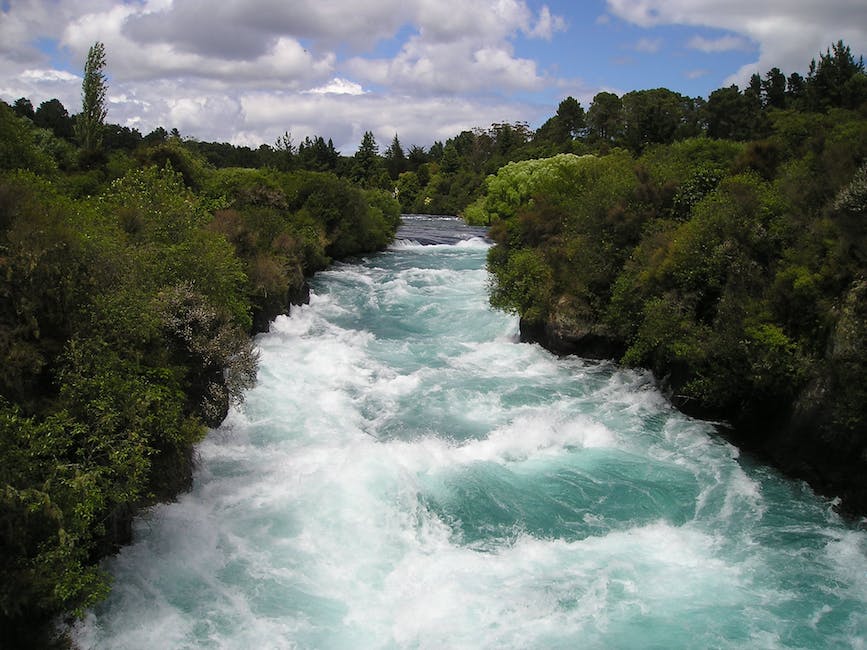 A task force led by the Leisure and Cultural Services Department (LCSD) to identify the causes of a serious incident occurring at Hong Kong the Coliseum (HKC), suggest and follow up on recommendations, held its first meeting today (August 1) at the HKC. An on-site investigation was also conducted by the task force at the arena to look for the causes of the incident.

Before the meeting, the task force conducted an on-site inspection at the HKC to study carefully the causes of the incident.

Before the completion of the investigation report, the LCSD will review the safety of all performances under its performing venues and will implement short-term measures starting tomorrow (August 2) until further notices, ensuring performers and staff members to perform in a safe condition:

1. Hirers are required to revisit and enhance safety of their stage design and their brought-in mechanical devices and to ensure the safety of all working staff, performers and persons attending the venue;

2. Use of suspended mechanical devices involving swinging, rotation or carrying of persons will be temporarily ceased; and

3. Hirers must conduct daily inspection of the mechanical devices mentioned in item 1 by a competent person whom LCSD agrees to assure safe working.

The LCSD will send letters to hirers who have booked its venues before the end of September to explain the above short-term measures and remind them to observe relevant regulations and safety guidelines on stage safety.

After the first meeting of the task force held today, the Secretary for Culture, Sports and Tourism, Mr Kevin Yeung, met with representatives of the LCSD, LD, the Police Force and the EMSD to learn about the investigation progress in different aspects, listen to the report by the task force and to co-ordinate the division of labour and co-operation among the relevant departments.