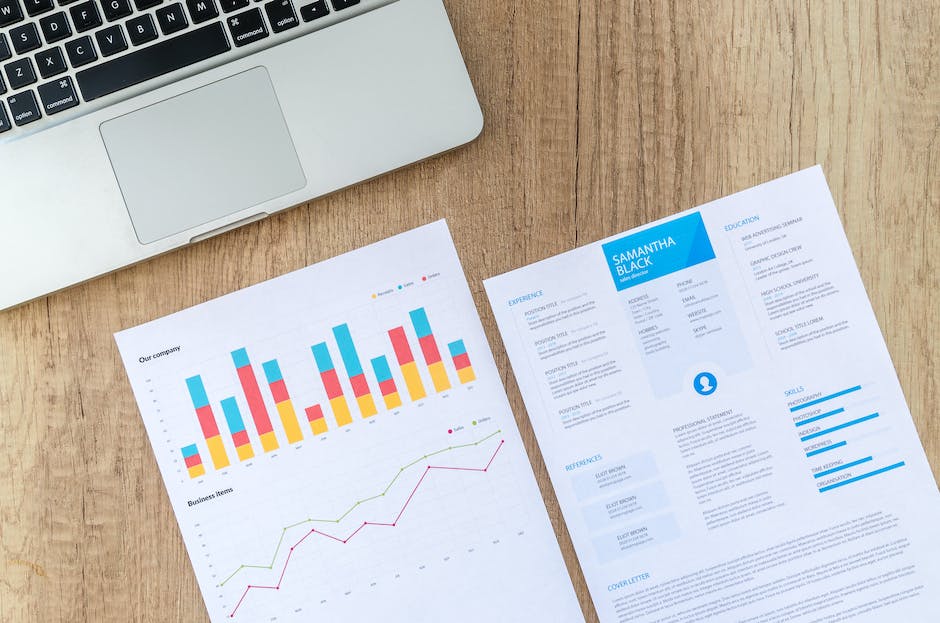 The Government has completed the processing of all applications under the Temporary Unemployment Relief Scheme (the Scheme). Among the 470 000 applications received, up to 350 000 applicants have been granted the subsidies, which far exceed the original estimate of 300 000 beneficiaries. Total subsidies granted amount to $3.5 billion.

The Government last issued a press release about the Scheme on June 24 to remind applicants to submit requests for review on or before July 8. Of the 30 690 requests received by the deadline, some 27 500 applications were granted subsidies after review (included in the above 350 000 approved cases), and the decision to reject was upheld for about 3 190 applications. The Government has competed the vetting and review of all cases, and the results of final review have been notified to applicants concerned.

The Government has adopted a lenient approach throughout the vetting and review process by exercising discretion to approve appropriate cases. For example, approval has been given for cases that are only one or two days short of the 30-day “unemployment” or “suspended from work” requirements, and cases where applicants have been engaged in casual work during the unemployment period, so long as all other requirements are met. We have also calculated the income in the fourth quarter of 2021 in a manner advantageous to applicants to help them meet the income threshold as far as possible.

In addition, the information from many applicants has been incomplete. In order to enable as many eligible applicants as possible to receive subsidies, the government-appointed agents have used different means, including e-mails, SMSs or telephone calls, to reach out to applicants to request supplementary information during the vetting and review process.

Among the some 120 000 applications that have not been approved under the above lenient arrangements (including those that have been reviewed), the reasons for rejection and the number of cases are as follows:

The above-mentioned rejected cases include some applicants who were found to have breached the Terms and Conditions of the Scheme identified during sample checking. The Government will deal with these non-compliant cases in a serious manner. If an applicant after being granted the subsidy is found to be ineligible, or to have breached any other Terms and Conditions of the Scheme, including making misrepresentations on his/her employment status or income level, the Government will demand the applicant to return the subsidy. The Government has notified these applicants in batches and demanded a clawback of subsidies disbursed. The Police has also lately taken action on 39 fraud cases where the suspects have provided false information when applying for the Scheme.

The Scheme is a targeted, temporary measure to provide a one-off subsidy of $10,000 to low-to-middle persons who have lost their jobs due to the fifth wave of the epidemic and tightening of social distancing measures to reduce their financial stress before they find another job.

The Government announced the launch of the Scheme on February 8 and applied for funding from the Finance Committee of the Legislative Council on February 15. The Government then announced on March 18 to relax the eligibility criteria to include those who were currently employed in the premises regulated under the Cap. 599F that have suspended operation, or catering premises whose operations have either been suspended or restricted, and have been requested not to work temporarily. The Scheme was opened for application from March 23 to April 12. With the completion of the vetting and review of applications, the hotline (183 6128) and email enquiry@tur.gov.hk have ceased to operate.