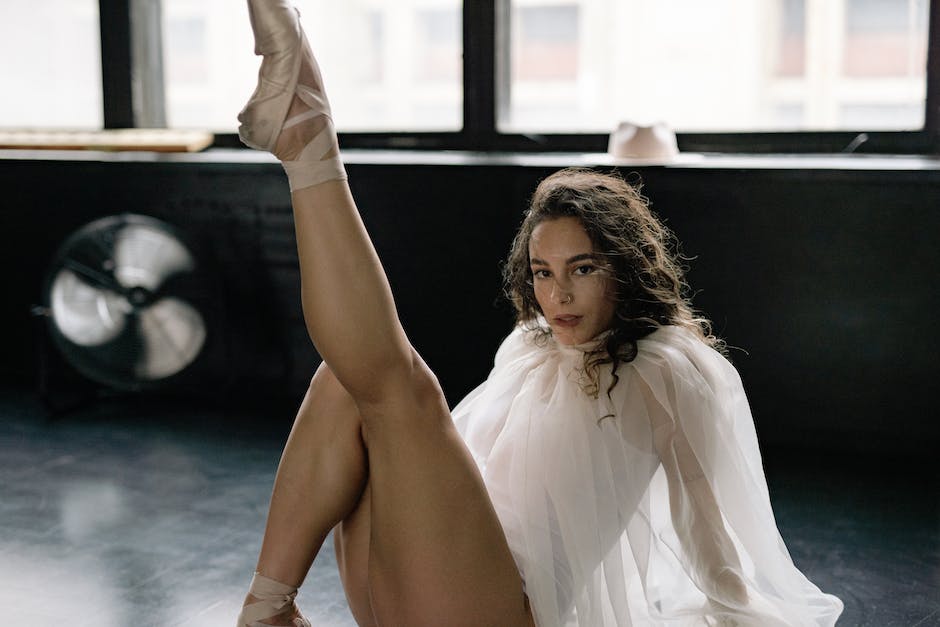 ​In celebration of the 25th anniversary of the establishment of the Hong Kong Special Administrative Region (HKSAR), the Hong Kong Economic and Trade Office in Singapore (Singapore ETO) presented a dance performance, “Convergence: A Dialogue in Dance between Hong Kong and Singapore”, at the National Museum of Singapore today (July 30).

Featuring Hong Kong Dance Company (HKDC) and Singapore’s Maya Dance Theatre (MDT), the event adopted a hybrid format, combining the display of a collaborative dance film, a virtual live dialogue session with representatives of Hong Kong Dance Company, as well as an in-person performance by MDT, which was well-received by an audience of more than 200.

The collaborative dance film was the result of a two-month co-creation process between HKDC and MDT that took place online in a series of workshops, practices and reflections, as MDT learned elements of Chinese martial arts from HKDC and re-interpreted them in Indian classical dance known as Bharatanatyam.

​Speaking at the opening of the event, the Director of the Singapore ETO, Mr Wong Chun To, said the name “Convergence” embodies the ethos and cultural identity of Hong Kong people, a spirit accommodating various cultures while constantly seeking to innovate and absorb new ideas. “This echoes Hong Kong’s role under the National 14th Five-Year Plan as an East-meets-West centre for international cultural exchange,” he added.

He highlighted that Hong Kong has been holding an array of art festivals celebrating different cultures, including French May Arts Festival and New Vision Arts Festival. The city also welcomes artists worldwide to join major art fairs such as Art Basel in Hong Kong, Art Central and Ink Asia. In addition, global thought leaders and industry experts share their insights on design thinking in annual events such as Business of Design Week and Knowledge of Design Week.

On the arts technology front, he shared that the East Kowloon Cultural Centre would become a major venue and incubator of arts technology in phases in 2023. Moreover, overseas arts technology professionals are recognised as needed talents, and will gain bonus points in applications under the Quality Migrant Admission Scheme.

The Singapore ETO will continue to organise a series of events in the coming months to celebrate the 25th anniversary of the establishment of the HKSAR.