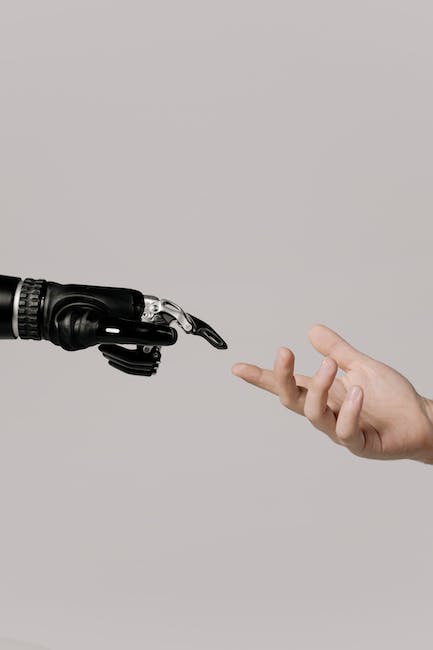 Cris Cyborg will make her return to the Boxing ring this Saturday, Dec. 10 in Omaha, Nebraska as part of the main card of the Terence Crawford vs. David Avanesyan PPV. The bout will be her first Pro Boxing fight in the USA after the MMA Grand Slam Champion captured the FMS SuperWelterweight belt last September in her debut against Brazilian National Champion Simone Silva in her native hometown of Curitiba Brazil after 8 rounds of boxing. Returning at a fight weight of 154 lbs., Cyborg, the current Bellator MMA Champion, will be doing a 4 round fight against Army Veteran Gabby Holloway. Holloway, who made her professional boxing debut in 2016 and has faced top female boxer Raquel Miller, also competes in MMA where she is ranked top 10 in the world most recently losing a close decision to Bellator #1 contender Cat Zingano in her last MMA performance.

For Saturday’s fight, Cris Cyborg who normally conducts training camp at her own private facility in Huntington Beach relocated to Seattle, Washington and enlisted the help of rising trainer Jose Benavidez Sr., father of current Mexican boxing Superstar David Benavidez. When asked of the switch in the training environment, Cris Cyborg had this to say: “Team Benavidez is a family run gym and I can feel that passion from all of the coaches as they are excited to work with me. After only a couple of training sessions I noticed the improvements they made to my Jab, Defense, and overall footwork. I am excited to display my growth Saturday night.”

Following the conclusion of her training camp in Seattle, Cris Cyborg made it a point to visit the LakeView Cemetery which is the final resting place of Martial Arts legends Bruce Lee and his son Brandon Lee. For Cyborg, MMA’s winningest Champion the experience at the resting site was a special moment as she said, “Paying my respects to Bruce Lee and his son was the perfect finish to my training camp. Bruce Lee was such a great influence on Martial Arts and the art of fighting that and my visit was a chance to pay my respects and a time to reflect on my own journey and goals as I get set to head to Omaha Nebraska for Saturday night’s fight.”

For Cris Cyborg, the next step of her Martial Arts journey begins Saturday, Dec. 10 at the Chi Health Center in Omaha Nebraska. The full fight card will feature 10 fights with the Main event showcasing Terence Crawford vs. David Avanesyan. The Event will be available on internet PPV BLK Prime and traditional PPV providers InDemand, DIRECT TV, and DISH with tickets for fans wanting to attend the event live ranging from $60-$600.