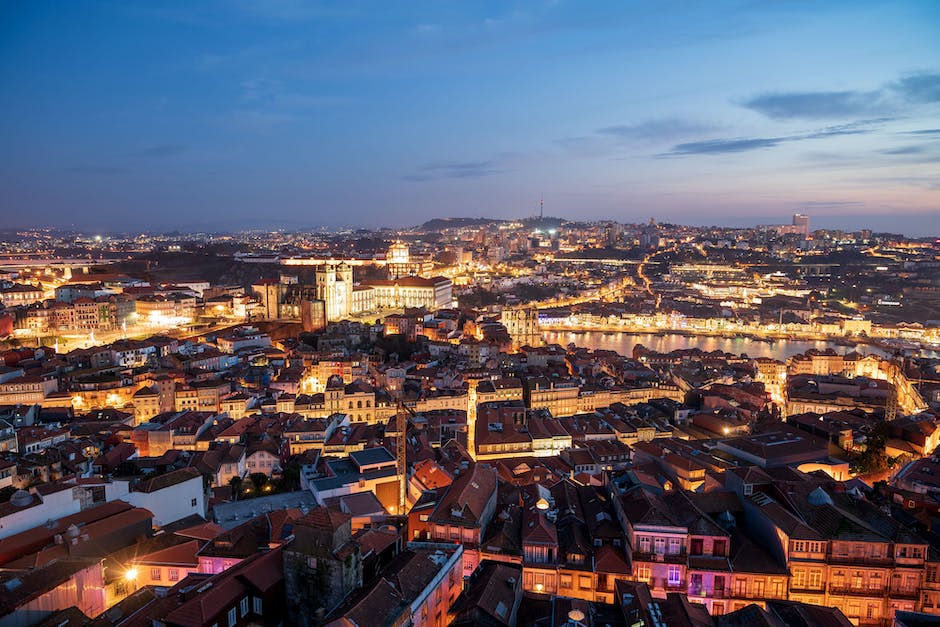 Men are not just numbers, but dignified living individuals. In the run up to amass money, a section of people forget this fact and indulge in heinous crimes like kidnapping and human trafficking.  The Mexican film Sol’s Journey being screened under International Panorama at the 53rd International Film festival of India in Goa presents this highly sensitive story of human trafficking in Mexico.

Addressing one of the ‘IFFI-Table Talks’ sessions today, Director of the film, Claudia Sainte-Luce said, the film highlights the rampant problem of human trafficking and its serious social implications. “In Mexico, a fraction of people don’t really value human beings. The issue has gone to such a level where the value of pet animals is much more than humans. Most of the people are really bothered about their missing pets which is evident from the increased number of posters about them, but nobody is really bothered about thousands of missing people, particularly kids”, she added. 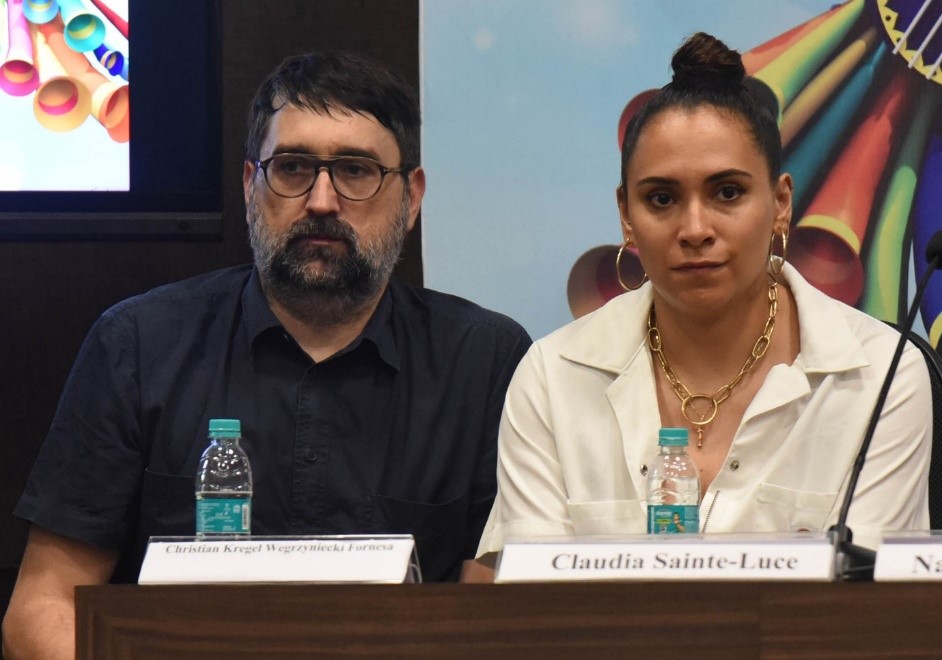 Claudia further added, the film reflects the psychological trauma and pain through which a mother faces when her seven-year-old kid ‘Christian’ is kidnapped. “The film also reveals the mind-set of the society and lacunae in the judicial system.” she elaborated.

Interacting with media, the Director said that the film presents a human and personified vision of unbearable loss and struggle of a mother, who has lost her child. 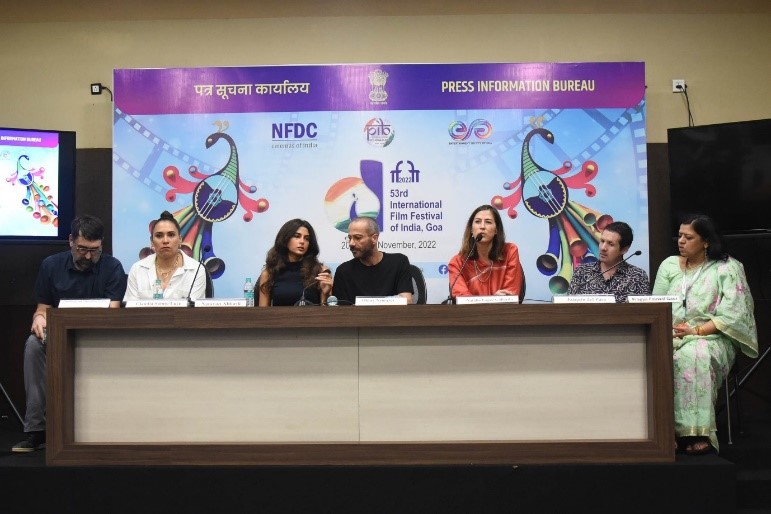 Addressing the gathering, Producer Christian Kregel said, the team has made an effort to showcase the sensitive problem of child trafficking. “We have put our best effort, so that the film will make a difference and have a profound impact on the civilisation”, he added.

About the Film: Sol’s Journey 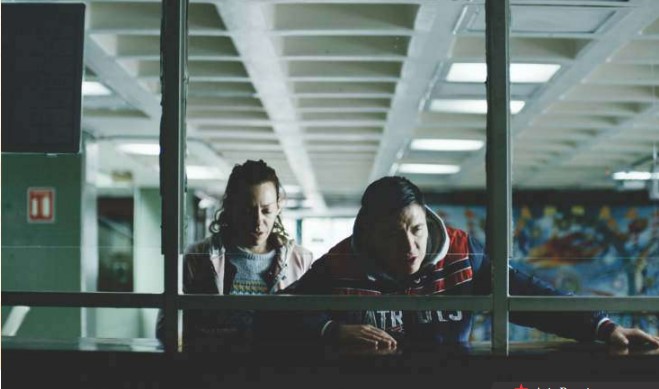 Claudia Sainte-Luce (1982, Veracruz) is a Mexican writer, director and actress. She graduated in visual arts from the University of Guadalajara. Her debut The Amazing Catfish (2013) premiered at Locarno, where it received the Young Jury Prize for Best Film. In 2022 Claudia had the world premiere for The Realm of God at the Berlinale.

Seven-year-old Christian is kidnapped from his house. Her mother Sol, begins a frantic search on her own, after realising the indifference and slowness of the justice system to attend to her case.