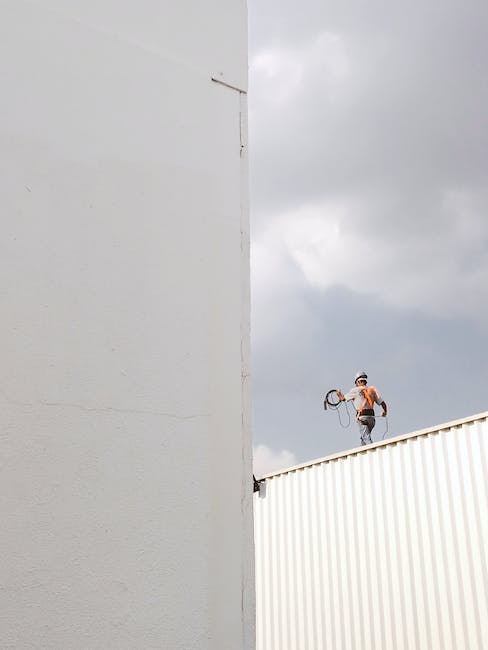 The 2023-2024 Labour Advisory Board (LAB) Election of Employee Representatives was completed today (November 12). A total of 13 candidates ran for election. Representatives from 843 registered employee unions turned up to vote.

The results of the election (according to the order in the list of candidates) are as follows:

The LAB is a high-level and representative tripartite consultative body appointed by the Secretary for Labour and Welfare (in exercise of the authority delegated by the Chief Executive) to advise the Commissioner for Labour on labour matters, including legislation and Conventions and Recommendations of the International Labour Organisation. The Government will later announce the appointment of members to the LAB for a term of two years starting from January 1, 2023.