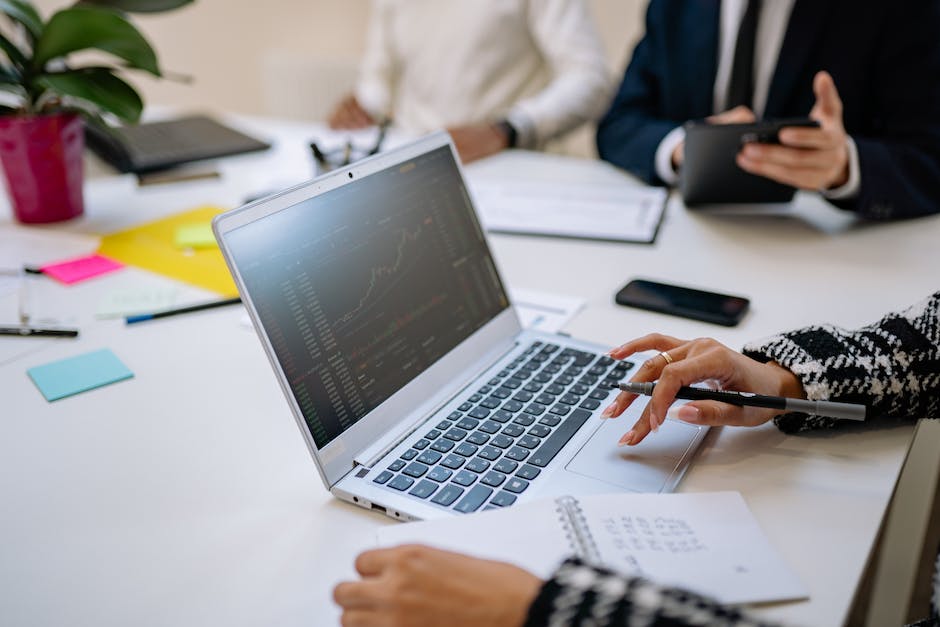 Police arrested a 23-year-old man and a 16-year-old boy in Tuen Mun yesterday (November 11) afternoon. They were in suspected connection with a murder case happened in Tuen Mun on August 6, in which a 22-year-old man died.

After investigation, Police arrested the 23-year-old man for murder and wounding, and the 16-year-old boy for wounding in Tuen Mun.

Police laid holding charges against the 16 year-old boy with two counts of wounding. The case was mentioned at Tuen Mun Magistrates’ Courts this morning (November 12). The 23-year-old man is being detained for further enquiries.

Police arrested nine men, aged 16 to 32, in suspected connection with the case earlier.

Active investigation by the District Anti-Triad Section Team 1 of Tuen Mun is underway. Police do not rule out the possibility that more arrests will be made. Anyone who witnessed the case or has any information to offer is urged to contact the investigating officers on 6148 1800.