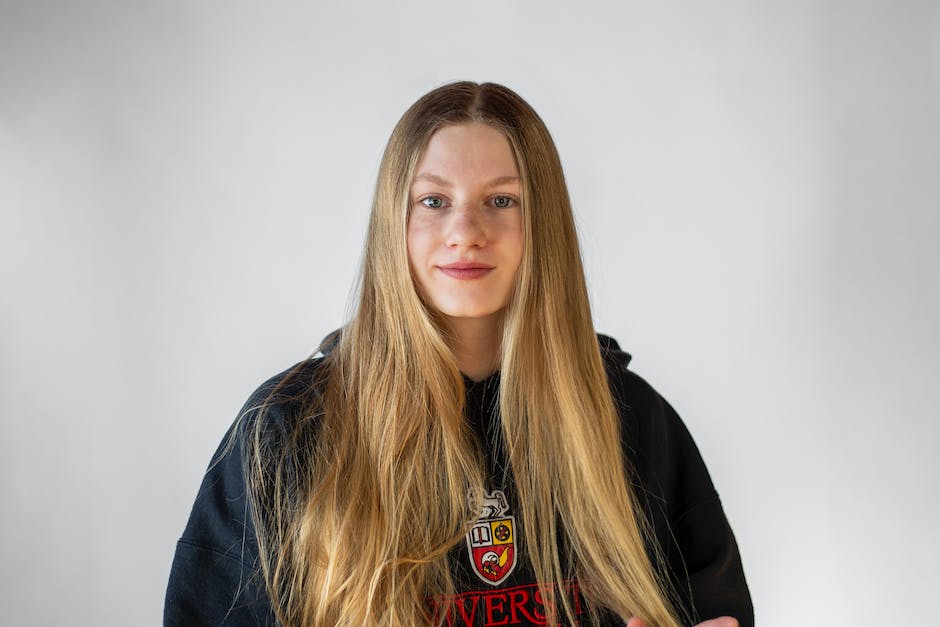 A medspa doctor in Surrey (near Vancouver), B.C. has noticed a surge in demand for specific non-surgical cosmetic procedures in recent months.

While Dr. Shah of Beautiful Canadian Laser and Skincare Clinic isn’t exactly sure why these treatments are becoming popular at his clinic, he makes some speculations about it.

Acne, for instance, was a common complaint during the pandemic, among mask wearers. “Maskne” as popular culture called it, was commonly being written about in beauty blogs. Google Trends also shows a rise in 2021 for people searching “acne” in Canada.

However, acne is not new, nor is treating it with lasers. More traditionally, acne scars are treated with fractional laser treatments, such as with the Fraxel® DUAL or a CO2 laser. However, these more advanced treatments require acne to have subsided.

Treating active acne with lasers can involve a process called Photodynamic therapy (PDT). This method uses a topical medication to sensitize skin to laser light, followed by pulses with the laser. According to the American Academy of Dermatology Association (AAD), this treatment can be effective in reducing severe acne, such as the kind that presents with cysts. However, other studies show that using various laser wavelengths without sensitizing topical cream can also be effective. Aerolase is one such example heavily promoting the latter method, though the same technique can be done with other brand names.

According to Google Trends, chemical peels were popular searches between 2004 to 2010 in B.C., when they later seemed to fall out of favour. However, statistics show a gradual increase in demand for this service in the last few years.

“Especially when it comes to melasma and hyperpigmentation, patients are seeking treatments to solve these issues, and chemical peels are both being asked for and recommended,” explains Dr. Shah of Beautiful Canadian Laser and Skincare Clinic.

The term “melasma” itself has also seen a significant rise in Canadian search queries since 2020, according to Google Trends.

Finally, hot sculpting is coming into demand as an alternative way to remove small pockets of stubborn fat, otherwise known as body contouring. The traditional “go-to,” and still very popular choice, is CoolSculpting®, which freezes fat. Hot sculpting, on the other hand, melts fat. While the heat can be delivered through laser treatments, or laser-assisted lipolysis, those methods can feel painful for patients. The radio-frequency device called truSculpt® iD feels more like a hot-stone massage, according to its creators.

“CoolSculpting® is an excellent choice for fat removal, however patients always like to try something new, as long as it is still effective, and truSculpt® iD can deliver on that, while also giving the bonus of skin tightening,” adds Dr. Shah.

While beauty magazines report several non-surgical procedures as being up-and-coming trends for 2022, Dr. Shah notes most of them are not new, but rather constant in popularity. He points to the example of chin fat reduction, as well as Botox® and filler treatments.

“Belkyra™ has been popular since it was released in Canada in 2016. Treatments like Botox® and fillers are a staple in any medical aesthetics clinic,” he explains. “So I don’t see these as ‘new’ per se.”

“The trends I’m seeing with my patients may be hyper localized, for sure, but they’re interesting because they show a shift in mentality in the general public seeking non-surgical procedures,” he continues. “These treatments are for issues that can be treated by other means, but patients are becoming interested in these particular methods. That may have to do with media attention, word of mouth or otherwise.”

Dr. Shah notes that despite the popularity of these choices, his clinic still makes recommendations based on what clients need, rather than trying to sell a trend, if it’s not right for the patient.