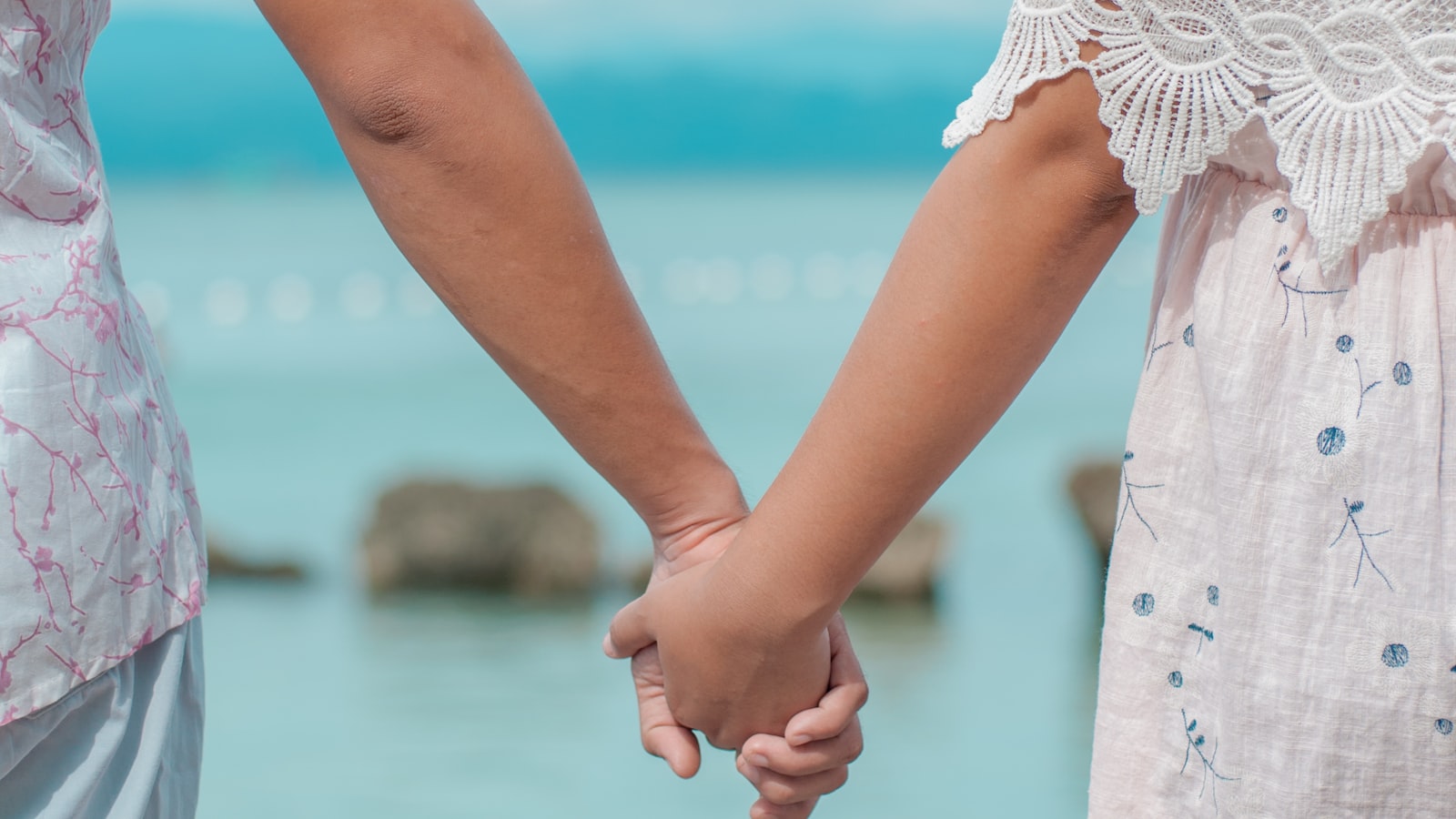 Police today (July 31) laid a holding charge against a 38-year-old foreign man and a 44-year-old local man jointly with one count of manslaughter.

Two men was arrested yesterday (July 30) in suspected connection with a manslaughter case in Central happened on the same day in which a 40-year-old local man died.

The case will be mentioned at Eastern Magistrates’ Courts tomorrow (August 1) morning.