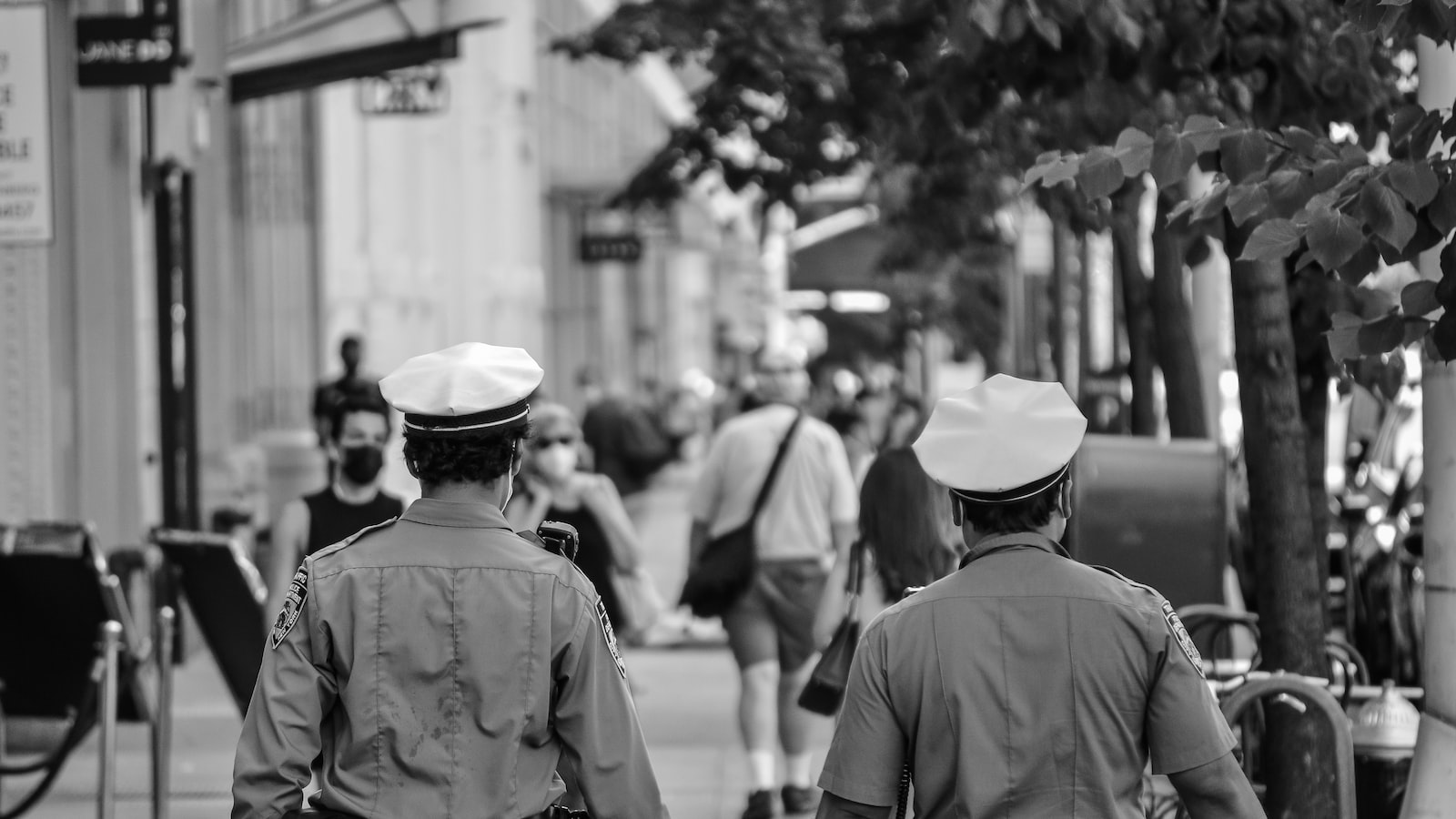 At 9.54pm yesterday, a 43-year-old male person in custody was found emotionally unstable and banging his head against the grille bars inside a hospital ward. Officer at the scene immediately stopped him and called for reinforcement. The person in custody was found conscious. After receiving examination and treatment in the institution hospital, he was referred to a public hospital for further treatment.

A clinical psychologist of the department will follow up on the case.

A spokesman for the Correctional Services Department said, “The department uses all possible measures to prevent persons in custody from attempting suicide or self-harm. These measures include administrative arrangements, improvement of institutional facilities, staff training and first aid services.”

The person in custody was remanded for the offence of destroying or damaging property in July 2022.