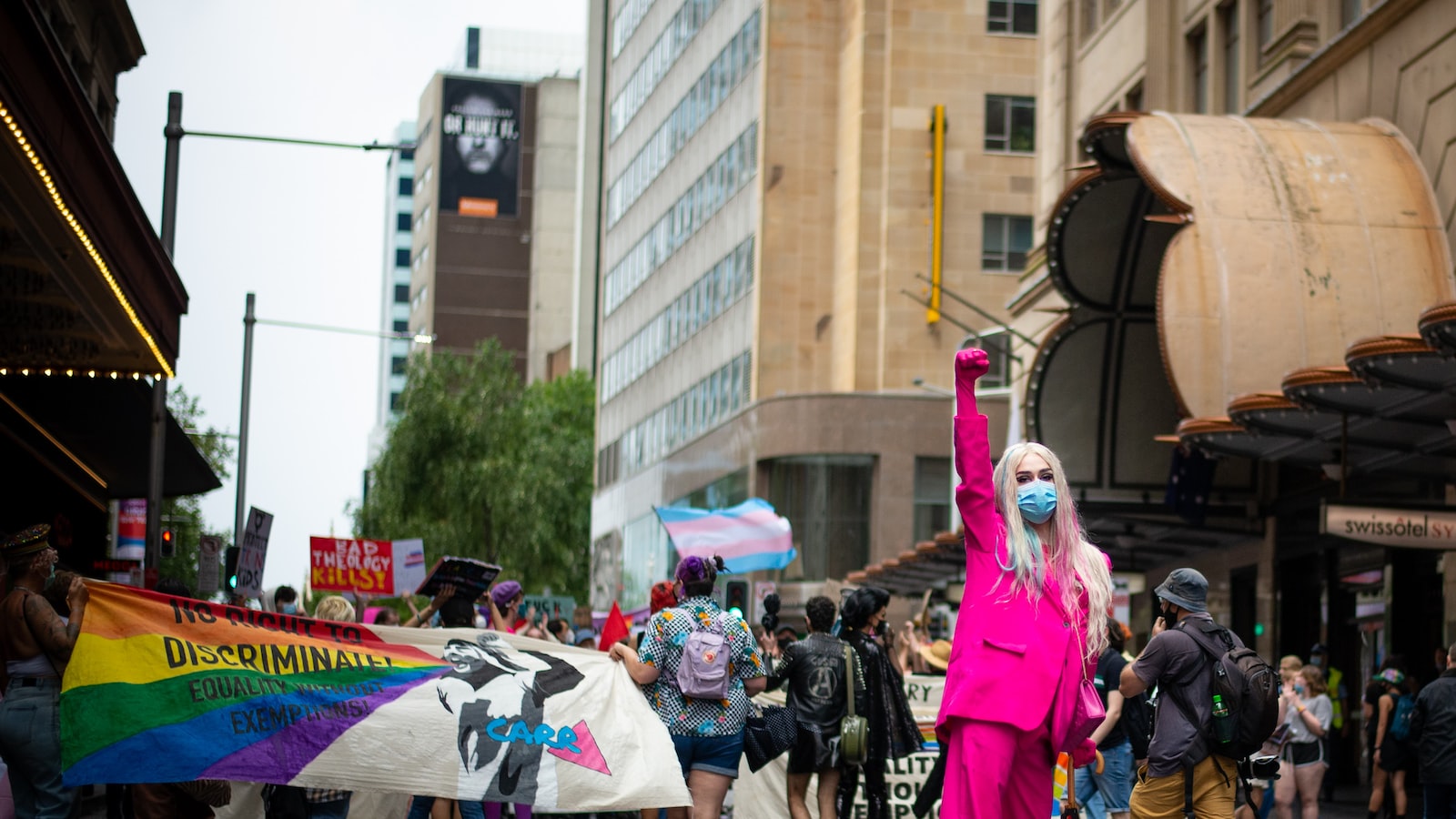 The following is issued on behalf of the Executive Council Secretariat:

Accompanied by the Chairman of the HKPM Board, Mr Bernard Chan, and the Chief Executive Officer of the West Kowloon Cultural District Authority, Mrs Betty Fung, the ExCo Non-official Members first received a briefing from the Museum Director of the HKPM, Dr Louis Ng, on the exhibitions and facilities of the HKPM. They were then introduced to the design and architectural features of the museum. They also toured the galleries to view the priceless treasures on loan from the Palace Museum and other items. The HKPM’s opening exhibitions feature 914 priceless treasures that will go on display in rotation and together form the largest and finest selection of exhibits the Palace Museum has ever lent to another cultural institution outside the Mainland since its establishment in 1925. Many of the treasures are being exhibited in Hong Kong for the first time.

The Convenor of the ExCo Non-official Members, Mrs Regina Ip, said, “The exhibits on loan from the Palace Museum is unprecedented both in terms of quantity and rarity. Among them, more than 100 exhibits are grade-one objects that are classified as national treasures. We are very grateful to the Central Government and the Palace Museum for their support for the cultural and arts development of Hong Kong. This is particularly meaningful for Hong Kong in proactively leveraging its positioning as set out in the National 14th Five-Year Plan, which supports the development of Hong Kong into an East-meets-West centre for international cultural exchange.”

The ExCo Non-official Members said they were pleased to know that the exhibitions of the HKPM have received an overwhelming public response since the museum’s opening early this month. They expressed appreciation to the museum for combining arts with technology in its gallery multimedia projects to enhance visitors’ experiences. They also said they are hopeful that the HKPM will achieve its objective of proactively promoting the study and appreciation of Chinese art and culture to foster cultural exchanges between China and the rest of the world and tell the story of China, including that of Hong Kong, through collaboration with cultural institutions from around the world, thus marking a new chapter in the advancement of Chinese arts and culture in Hong Kong.