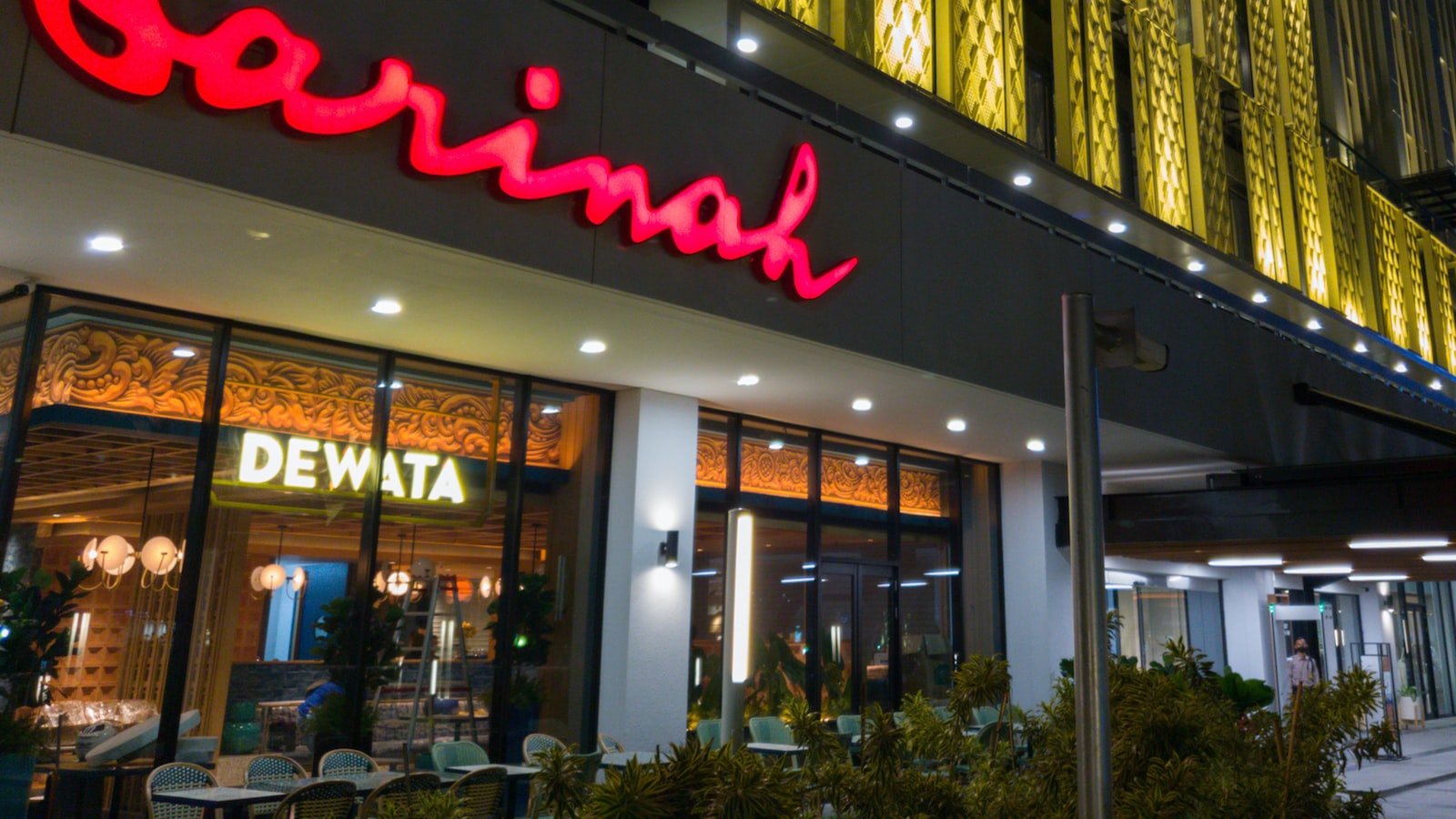 Government had constituted an Inter-Ministerial Committee in April, 2016 to examine issues relating to “Doubling of Farmers Income (DFI)” and recommend strategies to achieve the same.  The Committee submitted its final report to the Government in September, 2018 containing the strategy for doubling of farmers’ income through various policies, reforms & programmes. The DFI strategy recommends recognition of agriculture as a value-led enterprise, identifying 7 major sources of income growth viz.,

(i) improvement in crop productivity;

(iii) resource use efficiency or savings in the cost of production;

(iv) increase in the cropping intensity;

(vi) improvement in real prices received by farmers; and

(vii) shift of surplus manpower from farm to non-farm occupations.

Government has adopted several developmental programmes, schemes, reforms and policies for achieving higher incomes for the farmers. There have been several reforms to tap the potential for income enhancement which have been able to augment of income of farmers directly or indirectly. These include:

(i) Formation and promotion of 10,000 FPOs along with necessary financial support under AtmaNirbhar Package (Agriculture),

(ii) Special attention for creation of infrastructure through Agri Infrastructure Fund (AIF) with a size of Rs. 100,000 crore,

(vi) Increase in Minimum Support Price (MSPs) for all Kharif& Rabi crops ensuring a minimum of 50 percent of profit margin on the cost of production,

(x) Focus on application of digital technology at all stages of agricultural value chain.

(xi) Adoption of drone technologies in agriculture which has a potential to revolutionize the Indian agriculture.

This information was given by the Union Minister of Agriculture and Farmers Welfare, Shri Narendra Singh Tomar in a written reply in Lok Sabha today.