Text of PM’s address at Centenary Celebrations of Swami Atmasthananda 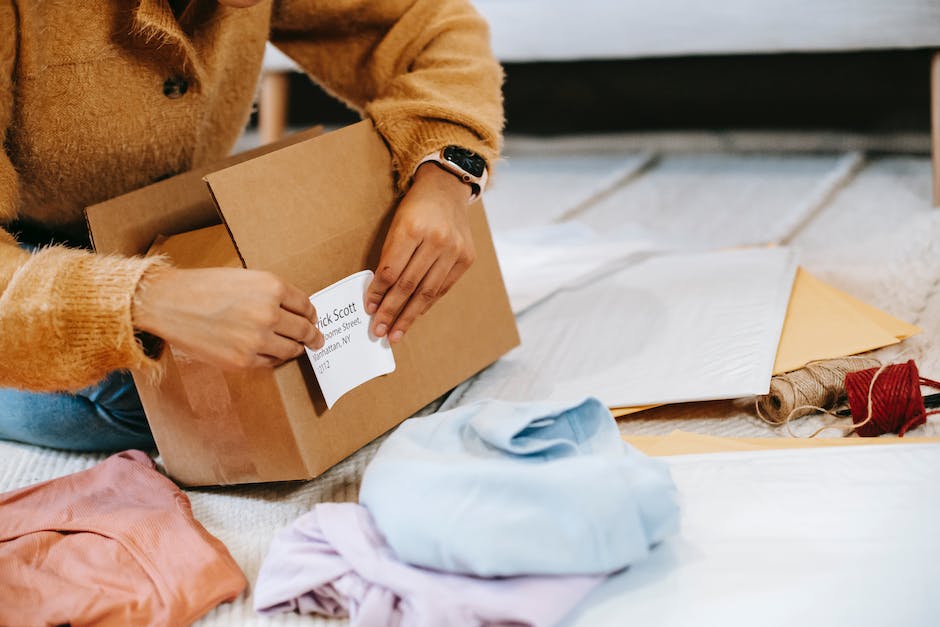 All the revered saints, the sadhvi mothers of Sharda Math, special guests and all the devotees present in this programme that is enriched with sattvik consciousness! Greetings to all!

Today the birth centenary of Swami Atmasthanandaji has been organized under the guidance of revered saints. This event is full of different feelings and memories for me personally. It holds a lot of significance. Swamiji had left for his heavenly abode at an age very close to 100 years. I always got his blessings and was fortunate to be close to him. I was also fortunate to be in touch with him till his last moments. Just as love is showered on a child, he continued to shower love on me. His blessings were with me till his last breath. And I feel that Swamiji Maharaj in his spirit form is still showering us with his blessings. I am glad that in order to take his life’s mission to the masses, two commemorative volumes, a pictorial-biography and a documentary, are also being released today. I heartily congratulate the President of Ramakrishna Mission Pujya Swami Smaranananda Ji Maharaj for this work.

Swami Atmasthananda ji was initiated by Pujya Swami Vijnananda ji, a disciple of Sri Ramakrishna Paramhansa. That awakened realization of a saint like Swami Ramakrishna Paramhansa and that spiritual energy was clearly visible in him. You all know very well that there is a great tradition of sanyas in our country. There have been many forms of sanyas as well. Vanprastha Ashram is also considered as a step towards Sanyas.

The meaning of sanyas is to rise above oneself, to work for the collective and to live for the collective. It is the expansion of the self to the entirety/community. It is paramount for a sannyasi to see the service of the Lord in the service of the soul i.e. to see Shiva in an individual. Swami Vivekananda ji had moulded this great tradition of sanyas in its modern form. Swami Atmasthananda ji had lived this form of sanyas in his life and had proven it. Under his direction, Belur Math and Sri Ramakrishna Mission carried out amazing relief and rescue operations not only in India but also in countries like Nepal and Bangladesh. He continuously worked for the welfare of the people in rural areas and had set up institutions for the same. Today these institutions are helping the poor in getting employment and earning a livelihood. Swamiji used to consider the service to the poor, the spread of knowledge and the related work as worship to God. So, working in mission mode, setting up new institutions, and strengthening the institutions, were the principles of Ramakrishna Mission for him. Like it is said here, where there is a spirit of divinity, there is a pilgrim centre. Similarly, wherever there are such saints, humanity and the spirit of service remain as the focus. Swamiji had proven this by his sanyasa life.

Be it Adi Shankaracharya who lived hundreds of years ago or Swami Vivekananda of modern times, our sant tradition has always been proclaiming ‘Ek Bharat, Shreshtha Bharat’. The establishment of Ramakrishna Mission is associated with the idea of ‘Ek Bharat, Shrestha Bharat’. Swami Vivekananda had lived this resolution in the form of a mission. He was born in Bengal. But if you visit any part of the country, you will hardly find a place not lived or influenced by Vivekananda. His travels had made the country realize its ancient national consciousness in that era of colonialism and had infused a new confidence in it. This tradition of Ramakrishna Mission was carried forward by Swami Atmasthananda ji throughout his life. He had spent his life in different parts of the country and had taken various initiatives. Wherever he lived, he adapted himself completely with that place. He used to speak Gujarati so well while living in Gujarat. And I was fortunate to have spoken with him in Gujarati language even towards the end of his life. I also loved listening to his Gujarati. And today I want to recall an event. During the Kutch earthquake, without wasting any time, he discussed the situation with me and asked about the kind of work and support that the Ramakrishna Mission could provide in Kutch. And at that time, I was not holding any political position. I was working as a party worker. He discussed it in detail. And under his guidance at that time, a lot of work was done to provide relief to the earthquake victims in Kutch. That is why, everyone knows the saints of Ramakrishna Mission as the symbol of national unity in the country. And, when they travel abroad, they represent Indianness there.

He used to say – this whole world, this variable and constant, everything is pervaded by the consciousness of the mother. This very consciousness is visible in the Kali Puja of Bengal. This very consciousness is visible in the devotion of Bengal and the whole of India. A beam of this consciousness and power was illuminated by Swami Ramakrishna Paramahansa in the form of Yugpurushas like Swami Vivekananda. The spiritual vision that Swami Vivekananda felt for Mother Kali, had infused extraordinary energy and power within him. A great personality like Swami Vivekananda used to shiver like a small child in the stream of devotion for Mother Kali. I could see the same sincerity of devotion, and the same power of Shakti Sadhana within Swami Atmasthanandaji. And he would speak of Goddess Kali even during his speeches or talks. And I remember, when I had to visit Belur Math, sitting on the banks of the Ganges and looking at the temple of Maa Kali from a distance, would develop an attachment towards divinity. When devotion is so pure, the goddess herself would show us the path. That is why the infinite blessing of Maa Kali is always with India. Today India is moving ahead with the spirit of global welfare with this spiritual energy.

Our sages have shown us that when our thoughts are broad, we are never alone in our endeavours! If you see the life’s journey of many such saints in India, you will see that they have fulfilled humongous resolutions with zero resources. I had seen this same devotion and dedication in the life of Pujya Atmasthanandaji as well. We had a Guru-Shishya relationship in a way. From saints like him, I have learnt to be selfless and to dedicate myself to service completely. That is why I always say that when an Indian, a sage can do so much, then nothing becomes unachievable by the collective resolve of 130 crore countrymen? We can also see this power of resolve in the Swachh Bharat Mission. People did not believe that such a mission could be successful in India. But, the countrymen had taken a pledge, and the world is seeing the results. We also have the example of Digital India before us. At the time of the introduction of digital payments, it was said that this technology is not for a country like India. But today the same India has emerged as a world leader in the field of digital payments. Similarly, the most recent example is that of vaccination against the coronavirus. Two years ago many people would calculate the time to be taken for everyone to get the vaccine in India. Some used to say 5 years, some would say 10 years while some even said 15 years! Today we have reached close to 200 crore vaccine doses within a year and a half. These examples symbolise the fact that when the thoughts are pure, efforts do not take long to accomplish the goals and even the obstacles can lead the way.

I am sure that the country will continue to receive the blessings and inspiration from our saints in this way. In the coming times, we will build the same magnificent India, for which the confidence was instilled in us by Swami Vivekananda, and for which saints like Swami Atmasthananda had strived so hard. And today my visit here to all the revered saints like you, is like visiting my family. In fact, I am talking in this same spirit. You have always considered me as a member of your family. We are currently celebrating the ‘Azadi Ka Amrit Mahotsav’. On this occasion, it is our resolve to build 75 Amrit Sarovars in every district. Wherever you are working, you should also inspire people and join the movement. Your activism can bring a sea change with the noble work of service to humanity during the ‘Azadi Ka Amrit Mahotsav’. You have stood by the people of the society at all times. The Centenary year is the year of new energy and a new inspiration. I hope the ‘Azadi Ka Amrit Mahotsav’ becomes successful in awakening the sense of duty in the country. The collective contribution of all of us can bring about a major reform. With this spirit, once again my salutations to all the saints!

DISCLAIMER: This is the approximate translation of PM’s speech. Original speech was delivered in Hindi.