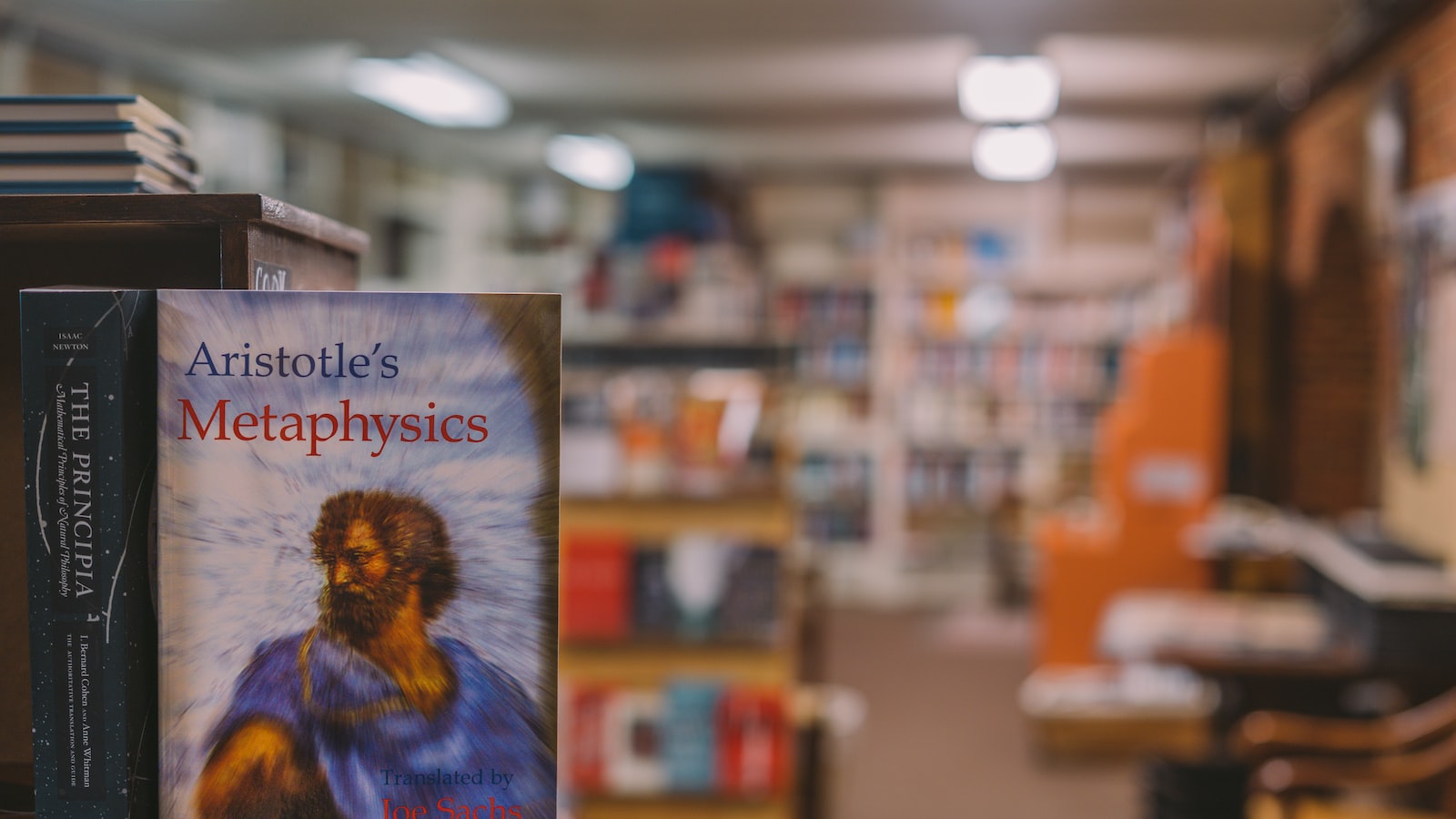 Get ready to see Aristotle Tsingiropoulos on your screens in the near future, because the upcoming Hollywood Actor is prepping for a Multi-Film Deal in 2023.

Get ready to see  Aristotle Tsingiropoulos on your screens in the near future, because the upcoming Hollywood Actor is prepping for a Multi-Film Deal in 2023. Talking to Arykas & Ybots PR about the upcoming deal, Aristotle said that he is “thrilled to be able to collaborate” with Hollywood Veteran Actors, and went on to express that he is “excited to be part of these  projects while continuing to strengthen my skills as an actor.”

Tsingiropoulos from “Recipes for Love: The Mini-Series,” has been cast in three huge blockbusters films that are set to open in 2023. The first one is “Dust-Off” where he plays the role of a military informant who partners with US former military Special Forces. His Second film is under an NDA and details will be released accordingly. On his 3rd film, he will start alongside a stellar cast of Hollywood actors.