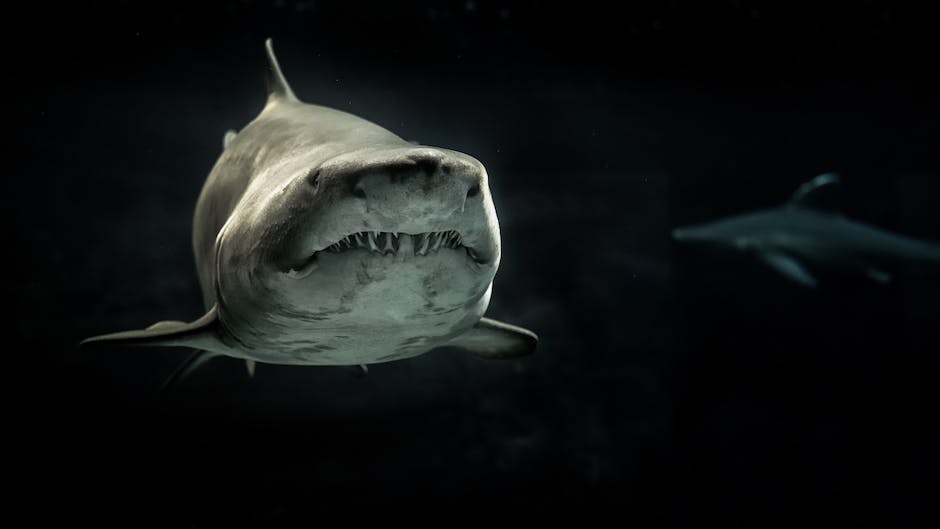 Blue Shark Vodka is pleased to announce that all three of our bottles are now available throughout the Palmetto State. The Wilmington, North Carolina-based award-winning vodka began distributing in South Carolina in June through Aleph Wines — the premiere distributor in the state.

Aleph owner Jean-Pierre Chambas partnered with Blue Shark Vodka founder Mark Bloomquist to bring North Carolina’s favorite vodka to the islands, beaches and across the entire state of South Carolina. “At Aleph Wines, we support and promote quality craft spirits that are truly authentic and made with the best ingredients,” said Chambas. “We were thrilled to discover Blue Shark Vodka. The vodka is superb, and the story of the brand, and the family behind the brand is fantastic. We are very excited to represent Blue Shark Vodka here in South Carolina.”

For Blue Shark Vodka, the expansion means an even greater opportunity to invest in the Carolina coastline as a whole. From its inception, Blue Shark Vodka has used proceeds to fund critical shark research, most recently with The Atlantic Shark Institute. Dwindling shark populations signal serious problems in ocean health and the Blue Shark Vodka team hopes to be part of the solution. South Carolinians can expect shark research projects, beach sweeps and more Blue Shark events in the future. “We have such a passion for our coastline, it seemed only fitting to expand into South Carolina. Our vodka has become the preferred vodka of North Carolina, and we now hope to be the favorite vodka of the Carolinas,” said Bloomquist.