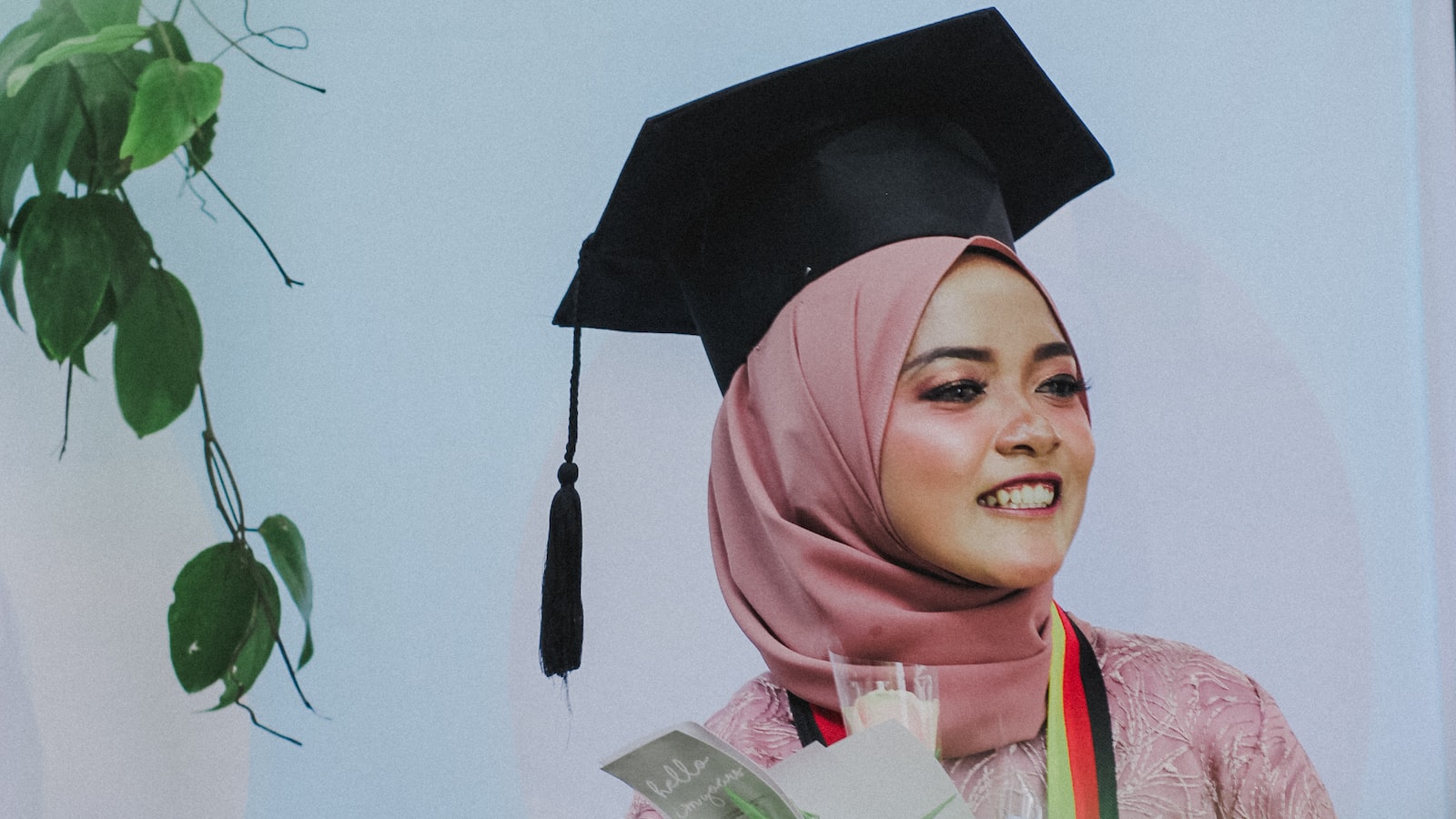 The Tai Tam Tuk Raw Water Pumping Station Staff Quarters Compound (a declared monument) will be converted into the “EARTH – Eco, Art & Culture, Revitalisation, Technology and Heritage” project by Lifewire Foundation Limited together with the Harbour School Foundation Limited. The project will set up a school for nature-based early childhood education, teacher training and after-school nature-based experiential learning programmes. It will also provide ecology, conservation, leisure and cultural activities for the public to raise their awareness of environmental sustainability. A Water Gallery will be set up to display the historical significance of this declared monument and the history of the water supply in Hong Kong.

Homi Villa (a Grade 3 historic building) will be turned into the “CNHE Youyou Villa” by the National History Education (Hong Kong) Limited. The project will be a learning centre that integrates Chinese culture and history studies with environmental studies. Exhibitions, guided tours, lectures and workshops, etc will be organised to deepen public understanding of the environment, history and culture, and to allow visitors to learn about the history of Hong Kong. There will also be a restaurant serving Indian and Chinese cuisine to reflect the background and culture of Homi Villa and the Ruttonjee family.

King Yin Lei (a declared monument) will be converted into the “King Yin Lei – a Healthy Living Centre based on Pu’er Tea & TCM” by the Tianda Institute together with the International Pu’er Tea Association Limited and the Chinese Medicine (Global) Promotion Association Limited, to promote general health through a better understanding of Pu’er tea, traditional Chinese medicine and medicinal herbs. Classes, mindfulness activities as well as tea and dining services will also be offered to arouse visitors’ awareness of maintaining sustainable health.

Fong Yuen Study Hall (a Grade 3 historic building) will be revitalised into the “Fong Yuen Study Hall – Experiential Learning Centre” by the Boys’ Brigade, Hong Kong. The project will add science, technology, engineering and mathematics (STEM) innovation elements in its history, culture and environmental ecology activities to attract participants of different age groups and to carry through the educational mission of Fong Yuen Study Hall. It will also organise guided tours that link up the historical and cultural heritage, as well as natural environment, of Ma Wan.

The Secretary for Development, Mr Michael Wong, said, “The Revitalisation Scheme launched by the Development Bureau in 2008 has entered into its 15th year. So far, a total of 22 declared monuments and historic buildings have been covered, among which 10 projects are now in operation, one project has recently commenced trial operation and two projects will commence operation soon. Through partnership with the NPOs, these buildings are preserved and transformed into unique cultural landmarks, providing opportunities to the public to visit and appreciate these old buildings with heritage value.”

Mr Wong expressed gratitude to members of the Advisory Committee on Built Heritage Conservation (ACBHC) for their dedication and precious time in selecting the best adaptive re-use for the historic buildings under Batch VI of the Revitalisation Scheme.

The ACBHC assessed 42 applications received in respect of these four buildings under Batch VI of the Revitalisation Scheme in accordance with the following five criteria:

* reflection of historical value and significance;

* management capability and other considerations.

For the Former North Kowloon Magistracy (a Grade 2 historic building) in Sham Shui Po, which was included in the same batch of the Revitalisation Scheme at a later date, assessment of 30 applications received is under way and the result is expected to be announced in the second half of this year after completion of the whole assessment process.

Details of the selected projects can be found at the heritage conservation website (www.heritage.gov.hk).

The Government launched the Revitalisation Scheme in 2008 to invite proposals from NPOs to revitalise selected government-owned historic buildings in the form of social enterprise. Where justified, the Government will provide financial support to the selected organisations, including a one-off grant to cover the cost of major renovation of the buildings, in part or in full; nominal rental for the buildings; and one-off grants to meet the starting costs and operating deficits of the social enterprises for a maximum of the first two years of operation at a ceiling of $5 million per project, on the prerequisite that the selected proposal is projected to become self-sustainable after this initial period.