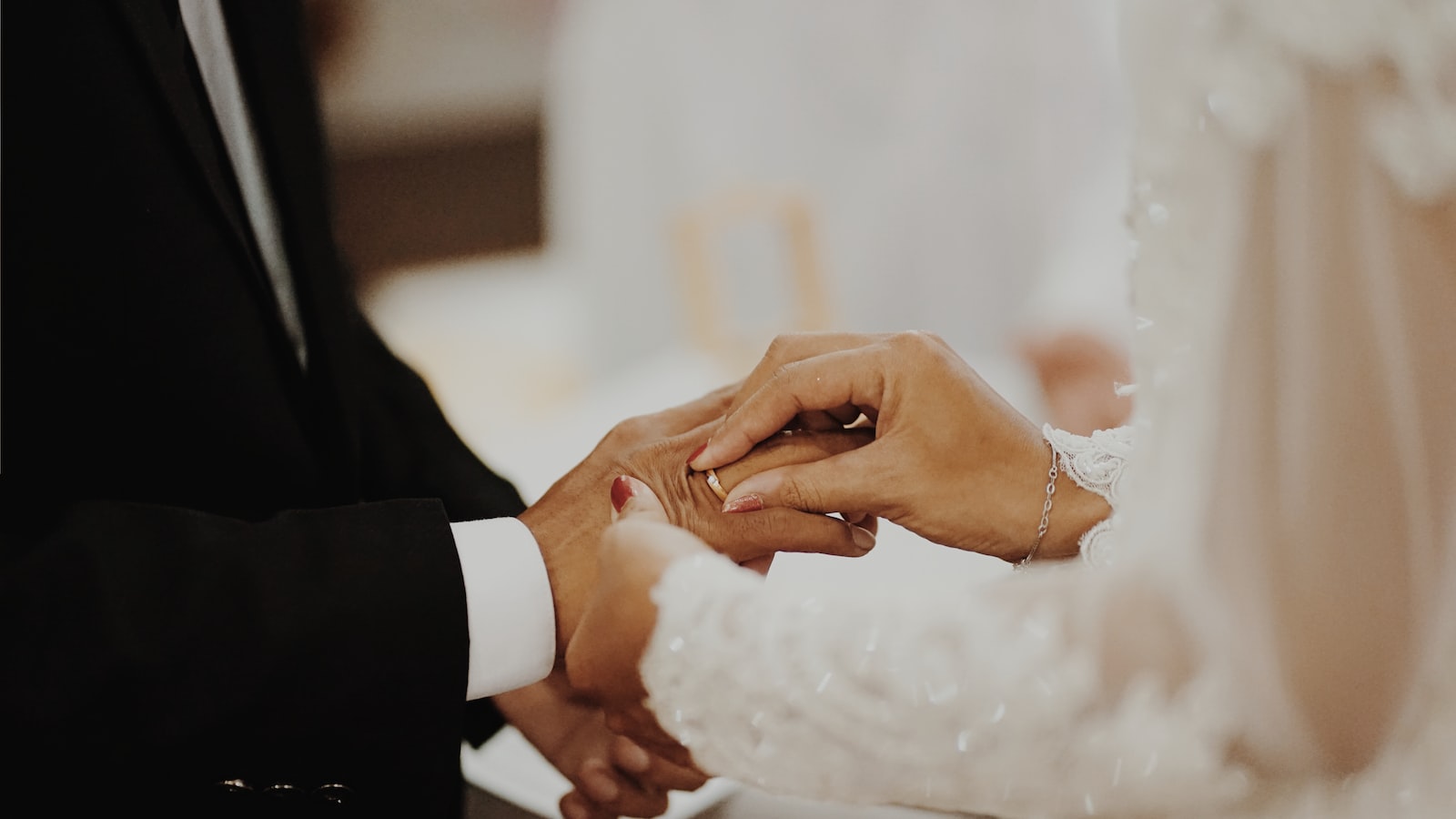 Police yesterday (June 11) and today (June 12) laid holding charges against a local man and three non-ethnic Chinese (NEC) men, aged 23 to 42, jointly with one count of attempted wounding with intent and each with one count of possession of offensive weapon.

Police arrested the four men on June 10, who were in suspected connection with an attempted wounding and possession of offensive weapon case happened in Central on the same day, in which someone opened fire and three NEC men were injured.

The case will be mentioned at Eastern Magistrates’ Courts tomorrow (June 13) morning.