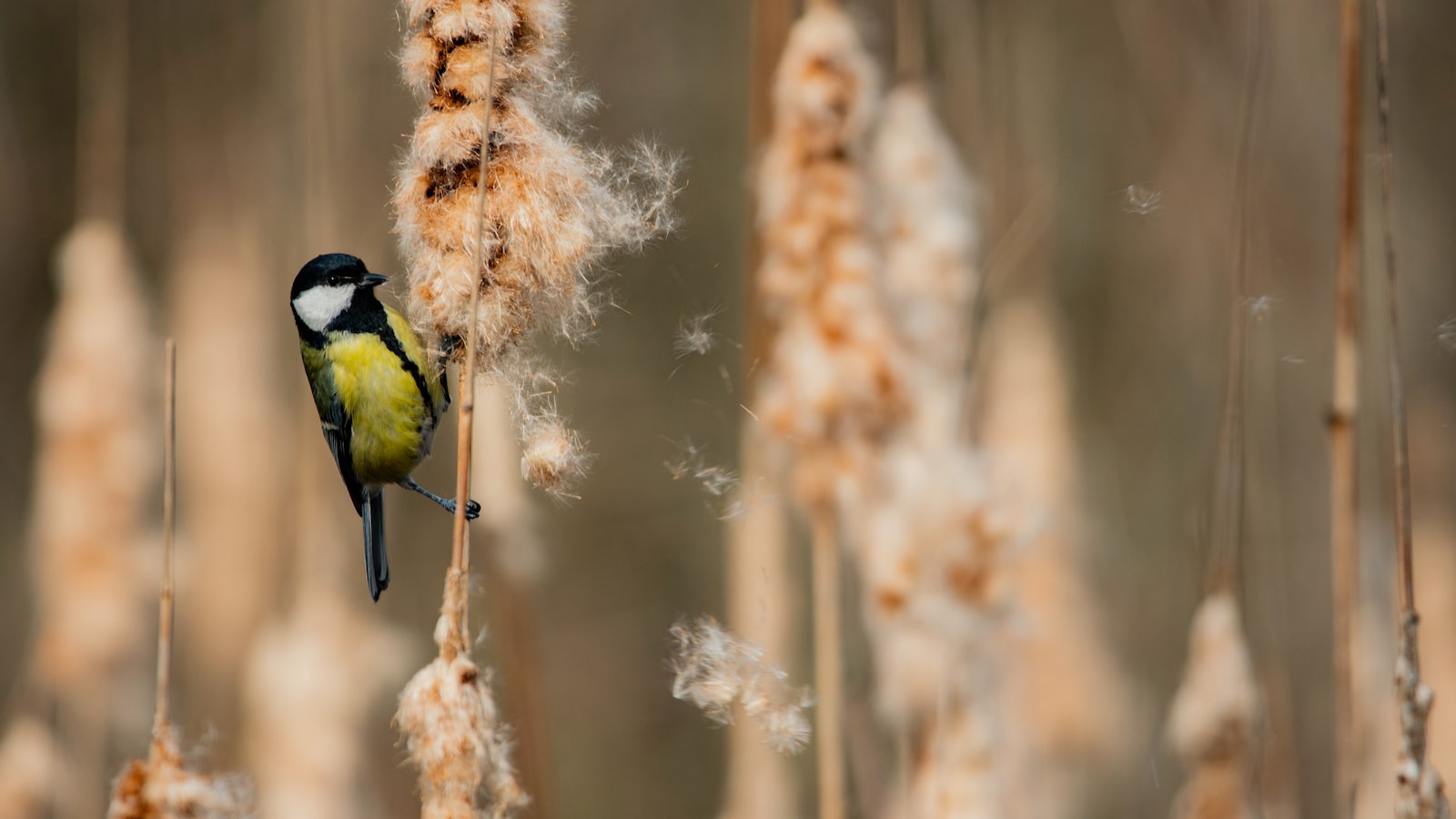 Singer/songwriter Kyss Major has released the second single on “Better Than You” which will be available on all media outlets on June 13, 2022. “BTY” was produced by and co-written by Kyss and the Legendary NWA producer Rhythm D. “This one is for anyone who’s just over it, and wants a nice yet nasty way of saying Boy Bye.”

Kyss Major is a seasoned performer and has toured extensively around Europe as a member of the Group E.V.E (Gasoline Alley MCA) and The German Group Die Twilight Zone (Chimperator Records Sony). She’s also opened for prodigious musical acts such as Boys II Men and Dru Hill. Kyss is a natural born entertainer and her star quality and sultry tones captivate her audiences.

Her versatility extends to working in stand-up comedy and working in video production. She has also worked with several notable producers and artists such as Davina, Freedom Lyles, Teddy Riely, Goldfingaz, Mario Winans, Bazarr Royale, Dj Tomekk and being the Musical Director for Monica Herman P-nut Johnson.

Kyss Major has a personality that shines as bright as her smile. Check out “Better Than You” soon available on all music and social media outlets.