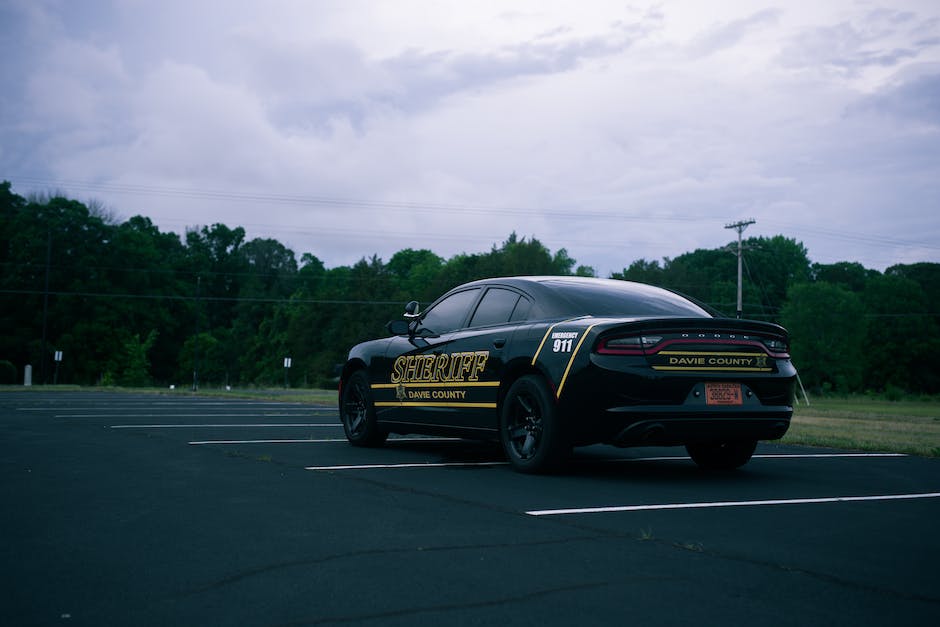 OBX (ISBN: 979-8-218-00862-8) is set in the popular beach destination of North Carolina’s Outer Banks and introduces readers to NC State Bureau of Investigation Agent Michael Francis as she investigates the murder of an influential politician’s staffer, right in the middle of a campaign. The struggling mother of three finds herself in a gathering storm of cover-ups, crooked cops, drug trafficking, and attempts on her life while she deals with a difficult separation from her police detective husband. In the midst of unexpected and confusing romantic overtures from a prime suspect, an approaching hurricane threatens to sabotage her investigation as Michael chases down a serial killer who’s been operating in the shadows for years, facing human threats more dangerous than mother nature herself in a climactic ending with an unexpected twist.

This is the first in a series of books featuring Michael Francis, one of author David Dean’s strong characters attracted to strong characters who discover their true, authentic selves when faced with unforeseen challenges.

An avid fan of suspenseful mysteries, science fiction, and horror, David Dean enjoys writing novels, novellas, and short story anthologies that challenge a reader’s perceived understanding of social norms, reality, science, and religion, and the role each plays in the ongoing struggle between good and evil in every human being.

The author lives in the coastal paradise surrounding Topsail Island, North Carolina. His other titles include the sci-fi anthology The Peril of Thought and the horror novel Shadows. He is available for book signings, panel discussions and other public events.