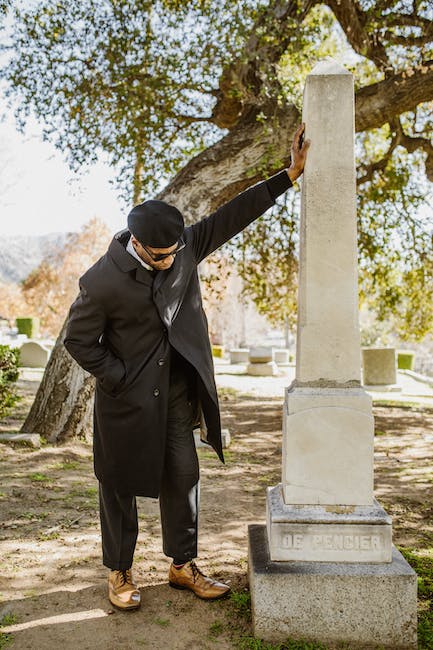 In an ingenious idea which moved from giving sweaters and pajamas for the Christmas season, this year Ms. Huffington decided to give gift cards which allowed Thrive Global employees to determine which charities were close to their hearts and make donations to them.

Through a partnership with Ray Dalio, Founder of Bridgewater Associates, whose campaign to #RedefineGifting, TisBest charity gift cards were given to employees to pass along to the charity of their choice. Mr. Dalio and his family also endured the death of a son and brother.

“Giving is one of our most powerful well-being tools, transforming the giver as much as the recipient. By connecting meaningfully with others through a cause we care about, we’re able to connect more deeply with ourselves,” said Ms. Huffington.

In the past two years, children, teens and young adults, especially, have been isolated from their friends and family and many grieve for the loss of love, touch, companionship and even death of their loved ones.

“We at the Foundation for Grieving Children are honored by one such employee who chose to donate to us,” said Mary M. McCambridge, Founder/President of the organization, an Executive Grief Coach and host of The Mary Mac Show podcast, heard in 80 countries, which educates and comforts those grieving a loved one’s death.

MT Grant donated to The Foundation for Grieving Children. “After losing my mom unexpectedly at the age of 8, I personally see the value of this incredible organization,” she writes. “Its mission is to support children, teens, young adults and their families following the death of a loved one.”

Millions of children, teens and young adults around the world are affected by the death of a loved one, whether anticipated as in the case of illness, whether sudden such as a car accident, stroke, heart attack or even violent death such as suicide, homicide, military, first responder, terrorism or act of war.

“We are grateful for the continued devotion of those who donate to us so young people will receive the counseling and care they deserve as they move through their grieving process.  Raising awareness of their needs and challenges is so important. Children grieve, too” explained Ms. McCambridge.

About Foundation for Grieving Children, Inc.

The Foundation for Grieving Children, Inc. is the first national non-profit public charity which raises funds for the benefit of children, teens, young adults and their families who have experienced a loved one’s death in any manner. It also educates and promotes awareness to professionals who surround them to their needs and challenges. Visit www.FoundationForGrievingChildren.org. Your gift is greatly appreciated.