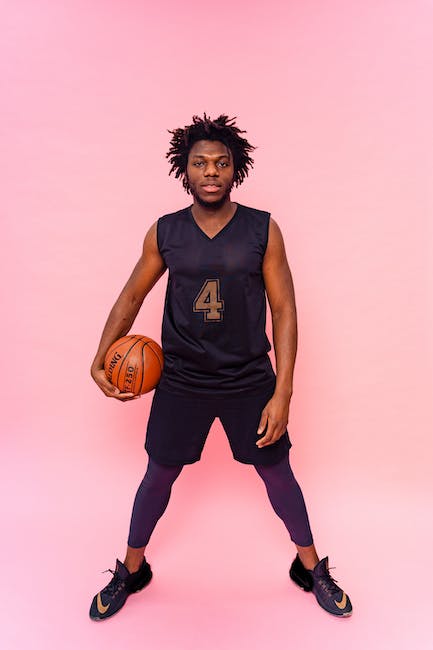 Minister for Youth Affairs and Sports Shri Anurag Singh Thakur today said that the Mission Olympic Cell (MOC) has a great responsibility of helping create an atmosphere of greater positivity in the Indian ecosystem by strengthening the institutional framework so that the nation would do better in Paris 2024.

Addressing the reconstituted MOC, including seven former internationals as new members, Shri Thakur said it would be fair to examine what the Target Olympic Podium Scheme has achieved, if it has helped India gain at the international level and if it has helped National Sports Federations improve their athletes from a high-performance perspective. He called for a fair evaluation of performances, asking for sharper focus on the big-ticket events like the Olympic Games, Asian Games and Commonwealth Games. He said the members have the experience to suggest some changes that can tweak the system to help India get better results in the Olympics Games in Paris.

Thanking the members for being a part of the MOC, he said he was sure that with their exposure and involvement in Indian sport, they would help the Ministry prepare the roadmap for the Paris Olympic Games in 2024 while keeping next year’s Commonwealth Games and Asian Games in mind.

Shri Thakur said the Government is not shying away from spending money on sports and would not hesitate to increase the budget.

With seven new inductees, the number of former internationals in the MOC has gone up to eight. And, with the current Athletics Federation of India President Shri Adille J. Sumariwalla being an Olympian and with the CEO of Target Olympic Podium Cdre. Pushpendra Garg being a world champion sailor, more than half the MOC has worn India colours.