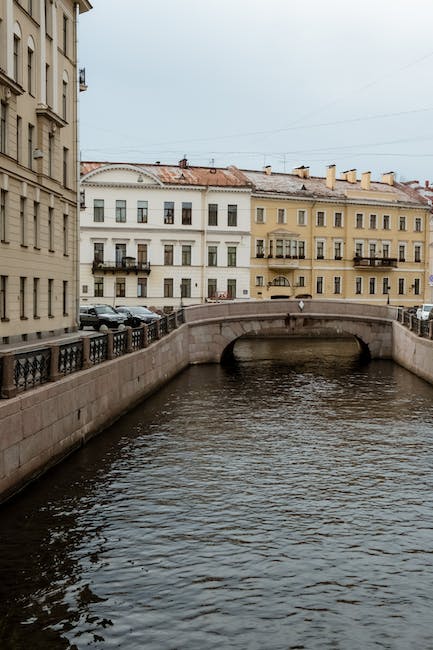 The Government has recently announced a new incentive scheme for States that could achieve their targets and become eligible for incremental borrowing. This was stated by Union Minister of State for Finance Shri Pankaj Chaudhary in written reply to a question in Lok Sabha today.

Providing details and number of States which were granted permission to mobilise the additional borrowings after the end of 1st quarter, the Minister stated that Eleven (11) States namely, Andhra Pradesh, Bihar, Chhattisgarh, Haryana, Kerala, Madhya Pradesh, Manipur, Meghalaya, Nagaland, Rajasthan and Uttarakhand had achieved the target set by the Ministry of Finance for the capital expenditure in the 1st Quarter of 2021-22. As an incentive, these States were granted additional borrowing permission of 0.25% of Gross State Domestic Product (GSDP) amounting to Rs. 15,721 crore, the Minister stated.