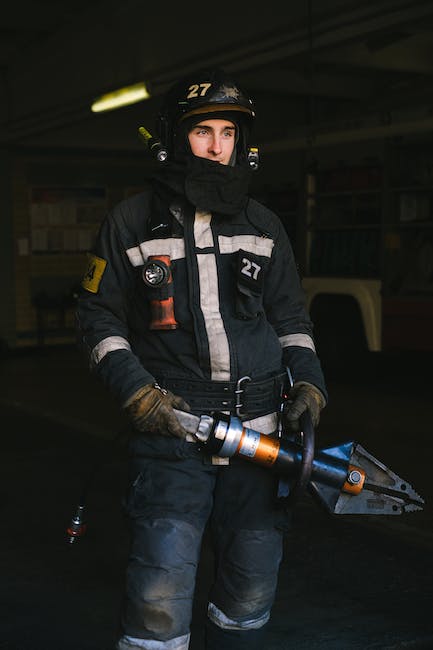 Union Minister for PowerShri R. K. Singh chaired a virtual meeting today withsenior officials from State Governments and industry partners to review the current level of activities in the field of energy efficiency and clean energy transition being implemented by State Agencies.  This is necessary in view of India’s commitment to energy transition and to fulfill Paris Agreement Goals.  During June, 2021 the Union  Power Minister had interacted with concerned Ministries and Departments of Central Government and it was concluded that state agencies will also have to play more active role in this endeavor. In his addressShri R. K. Singh said that that our government is committed to environment and we are way ahead of the targets which we had committed to in our NDCs declared in Paris Climate Agreement . He stated that while we are changing the nature of energy by adding more renewable energy hence resulting in emissions reduction, we are also reducing emissions intensities of our economyby schemes for energy efficiency such as UJALA and  Perform Achieve Trade which have resulted in reducing millions of tonnes of CO2 per annum, he added.

Shri Singh  stressed the need for collaborative efforts between the Central and State Governments towards large-scale deployment of energy efficiency measures in potential sectors of economy.  He emphasized the need for active participation by all state agencies. He called for setting up of dedicated  energy efficiency institutions in states similar to BEE at the Central level. He further stated that  the states will set targets in accordance to the targets set bythe country for emissions reduction. He further emphasized that we are working for a new and modern Indiawhich can not happen without modern Power systems and we look forward to work with all States to achieve this.

During the meeting, three reports were released as given below:

(b)      Compendium on DSM measures by DISCOMs –    The compendium to help in better management offocused programmes, development of DSM action plan and implementation of related activities.

(c)      eBook on Best Operating Practices by SDAs –The e-book on best energy efficiency practices of State Designated Agencies to facilitate the coordination of peer groups and adoption of best practices by other states.

Union Power Minister also announced the launch of trading of Energy Saving Certificates (ESCerts) under Perform, Achieve and Trade (PAT) Cycle-II.  The trading will take place every Tuesday, starting from 26th October, 2021 on designated Power Exchanges.  The  industries which performed exceedinglywell on energy savings, were rewarded with ESCerts and they will be able to earn monetary benefits through sale of ESCerts to other industrial units who could not meet their targets.

In order to move towards a greener economy, Shri Singh also announced proposal for National Carbon Market with an objective to involve corporate and private sectors towards energy saving and carbon emission reductions.  The draft blue print was released on this occasion for “National Carbon Market for Stakeholder Consultation”.  This carbon market will pave the way for a large scale promotion of clean energy technologies in India leading to de-carbonization of Indian economy through active participation by various stakeholders.   Similar markets in other countries have found to be successful in promoting energy efficiency and clean energy deployment.  Bureau of Energy Efficiency has been mandated by the government to develop such market which would be functional in the coming years.

The meeting was attended by senior officers from state governments who presented highlights of state level activities accomplished during last four years.  Ministry of Power in consultation with Bureau of Energy Efficiency has drafted a comprehensive roadmap on clean energy transition.