Secretary of Department of Youth Affairs Ms. Usha Sharma and Secretary of Department of Sports Ms. Sujata Chaturvedi participated in Clean India drive at Nehru Park in Chanakyapuri today morning along with volunteers. Smt. Usha Sharma administered the Swachhta Pledge before the beginning of the cleanliness drive. Officials of Ministry of Youth Affairs, NYKS & NSS were present on this occasion. Speaking on the occasion Ms. Usha Sharma said that the Department of Youth Affairs of the Ministry of Youth Affairs and Sports in commemoration of Azadi KaAmrit Mahotsava is organizing nationwide Clean India Programme from 1st October 2021 to 31st October 2021. The programme is being organised in 6 Lakh villages of 744 Districts across the country through the networks of Nehru Yuva Kendra Sangathan (NYKS) affiliated Youth Clubs & National Service Scheme affiliated Institutions. 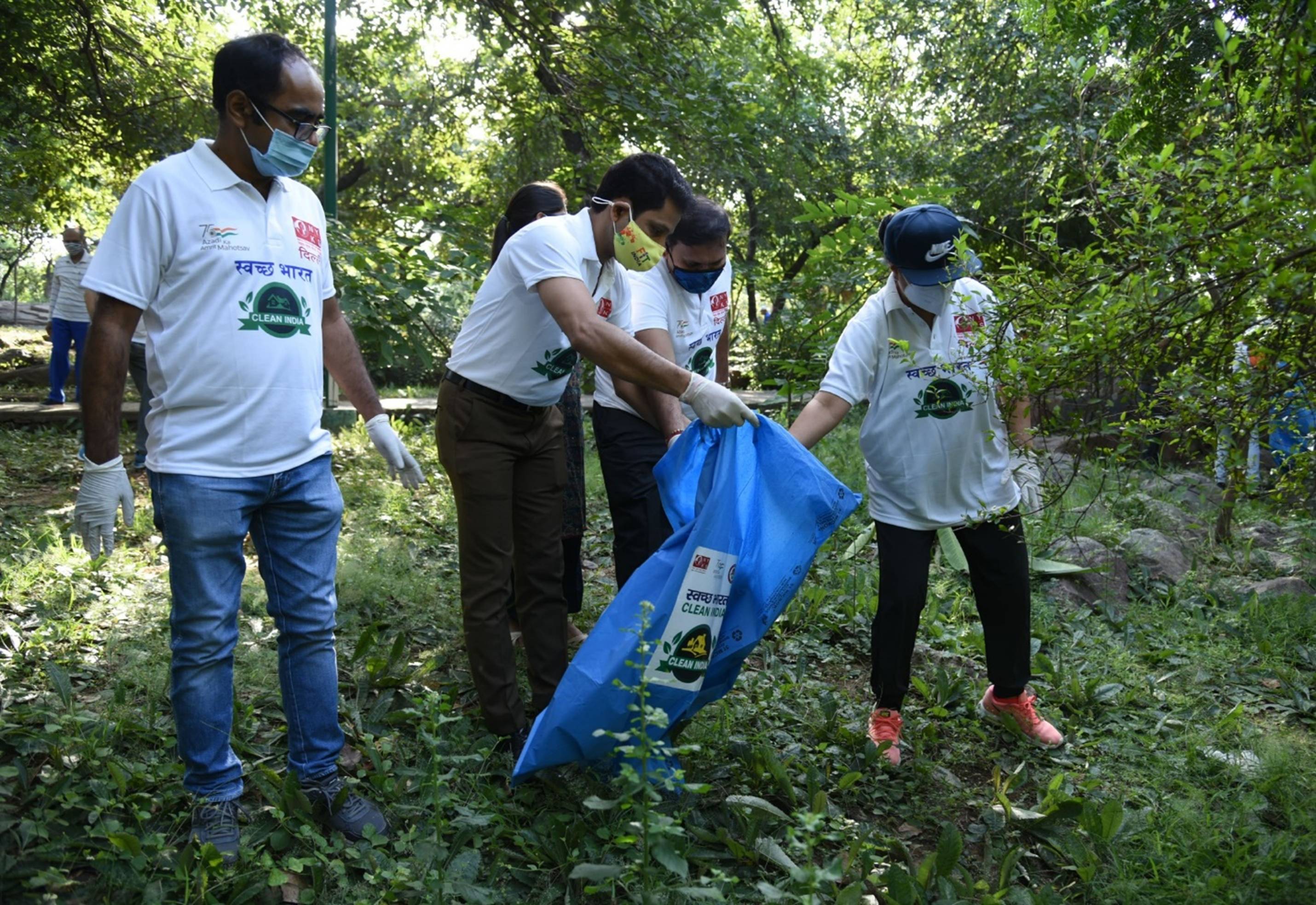 Ms. Usha Sharma further said that through this mega initiative, we have set the target of collecting 75 Lakh kg waste mainly plastic waste with the support and voluntary participation of citizen. “People of all section of the society are contributing in this programme and making this program a People’s Movement through Jan Bhagidari,” she added.

Speaking on the occasion Secretary of Department of Sports Ms. Sujata Chaturvedi said that through this programme we are trying to change the attitude of people, its only when people understand the importance of cleanliness that they make a habit of it. 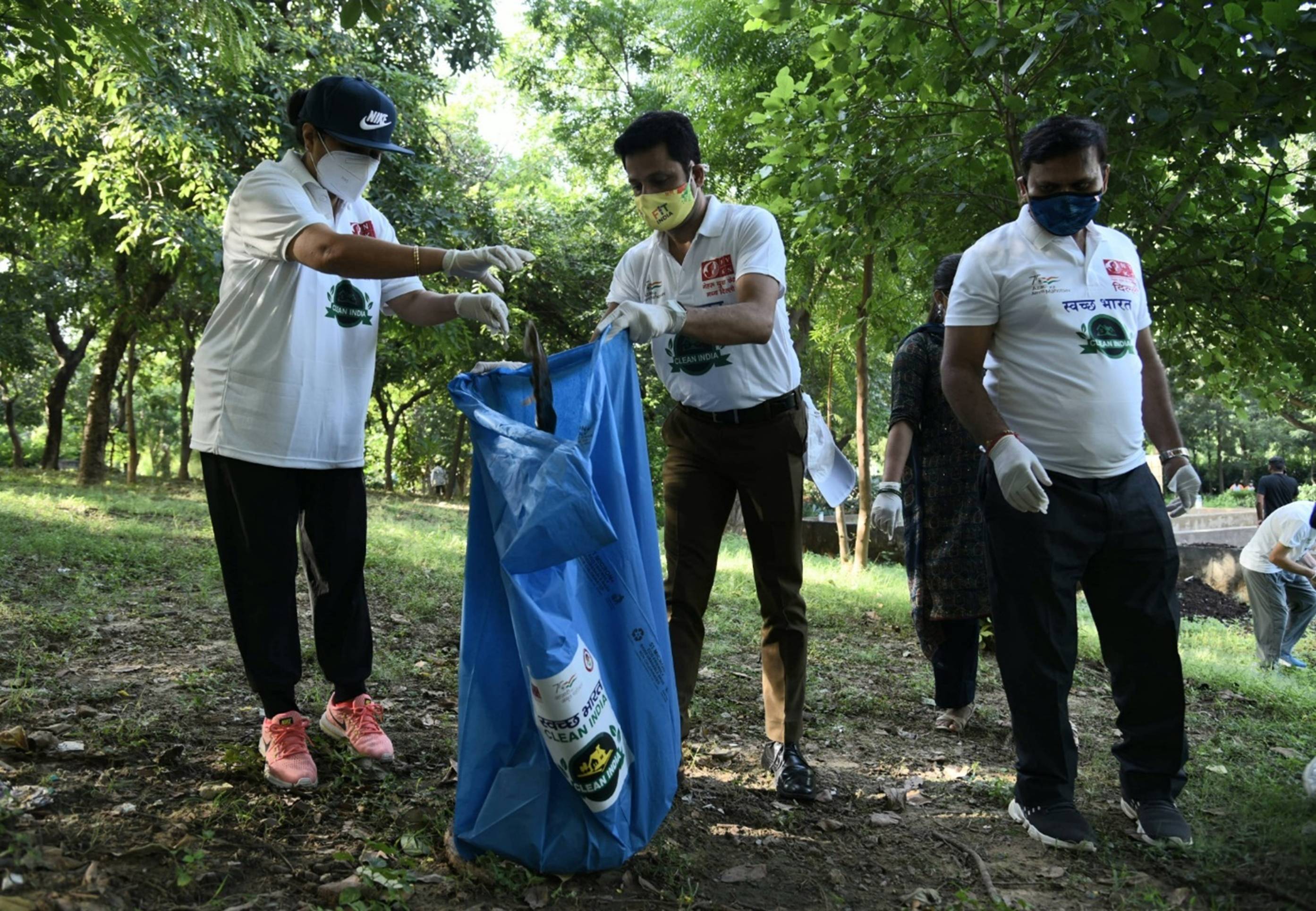 Clean India is a youth-led programmebeingorganised through the networks of Nehru Yuva Kendra Sangathan (NYKS), affiliated Youth Clubs & National Service SchemeAffiliated Institutions as well as a cross -section of various stakeholders. Specific segments of population such as Religious bodies, Teachers, Corporate Bodies, TV and Film Actors, Women’s Group and others are also participating in the Clean India Programme on a particular designated day to show their solidarity for the cause and making it public movement. The Cleanliness Drives is being undertaken at historic/iconic locations and hotspots such as Tourist Places, Bus Stand/Railway Stations, National Highway and Educational Institutions.

Swacchta Abhiyan was started by Prime Minister Sh. Narendra Modi during 2014 and since then, remarkable headway can be noticed in this regard. The Clean India Programme is continuation of initiative spearheaded by the Prime Minister with renewed focus and commitment. It is expected that with the collective efforts of youth and fellow citizens and support from all stakeholders, India will without doubt embark on cleanliness drives and create better living conditions for its citizen.