Army Veteran and Founder of Motion to Mind, Turns His Entire Town Into a Gym for World Mental Health Day and Beyond 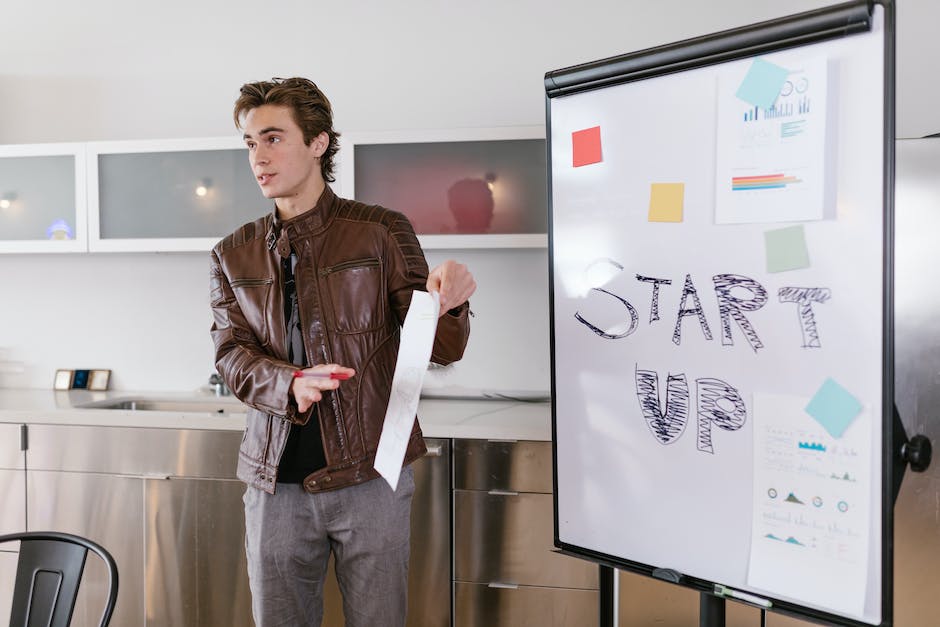 In preparation for World Mental Health Day and far beyond, British Army veteran, John Watson Allison, 50, has transformed his entire home town of Retford into a free gym for under £10. Entitled the StreetGym® Retford Project, John’s unique online and offline creation has seen an English town in the county of Nottinghamshire, transformed into a free gym for residents and it’s one that never closes.

Anyone can go to the StreetGym® Retford Project URL on a smartphone. They will be presented with a Google map outlining the route around the town. All along the route are workstations, items of street furniture, architectural features for example, that can be adapted for use as free exercise equipment. More importantly, users can view videos within the StreetGym® Retford Project that provide safety and workout information.

Homemade QR code signage has also been affixed around the town to aid those who want to give the circuit a go. Participants simply scan the laminated workout card and the two QR codes redirect to a workout video or the Google map of the circuit.

John, a mental health and wellbeing expert said: “For over ten years I’ve been providing movement related training in support of corporate mental health and personal resilience. As human beings we’re all designed to move, we need movement for mind and body. If we don’t move we’re increasing our risk factor for a range of physical and mental health concerns.”

The StreetGym® Retford Project empowers people to move for their mental health, to explore their urban terrain and have an adventure, absolutely free. Keeping Retfordians, truly Upliftford.

A sedentary lifestyle is well know to increase one’s risk factor for a range of chronic conditions. One study in 2014 suggested that “This major health risk is likely to increase given the increasingly sedentary nature of work.”

If we’re to maintain our mental health it’s imperative that we move too. Mind and body are one. The NHS site, Every Mind Matters provides further sound guidance.

John Watson Allison served with the British Army for 24 years, specialising in bomb disposal, counter-terrorist search and weapons intelligence. He had his own experience of dealing with mental health while trying to come to terms with his new civilian life. His story can be found here:

International sports clothing brand ASICS first coined the phrase, Upliftford in relation to the Uplift Retford event. John Watson Allison provided StreetGym® Retford training in parallel with this day and has previously presented his work to members of the ASICS Upliftford team.

Mens Sana In Corpore Sano – Is the original phrase from the Roman poet, Decimus Junius Juvenalis, meaning “Sound mind in Sound Body.” It is also the motto of the British Army’s Physical Training Corps, established in 1860.