7th National Conference of Heads of Prisons of all States/Union Territories 07th-08th October, 2021 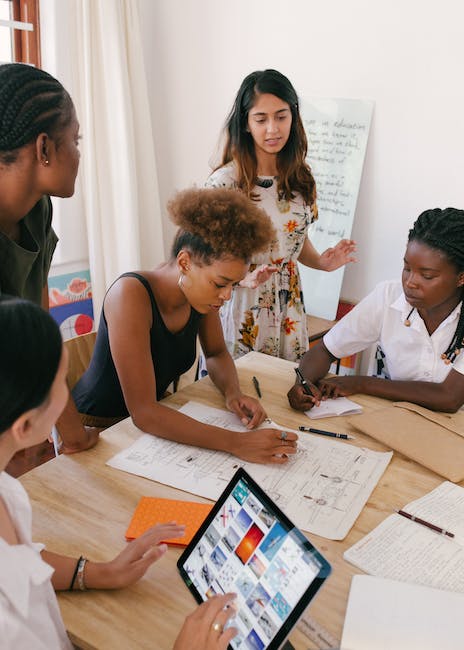 DG, BPR&D, Shri Balaji Srivastava, said the deliberations in the Conference will be useful for preparing short term, mid-term and long-term policies. He also briefed about different initiatives undertaken by the BPR&D on Prisons/Correctional Administration, such as:

On the first day of the Conference, the following themes were deliberated upon: