The story of Eighth Round life 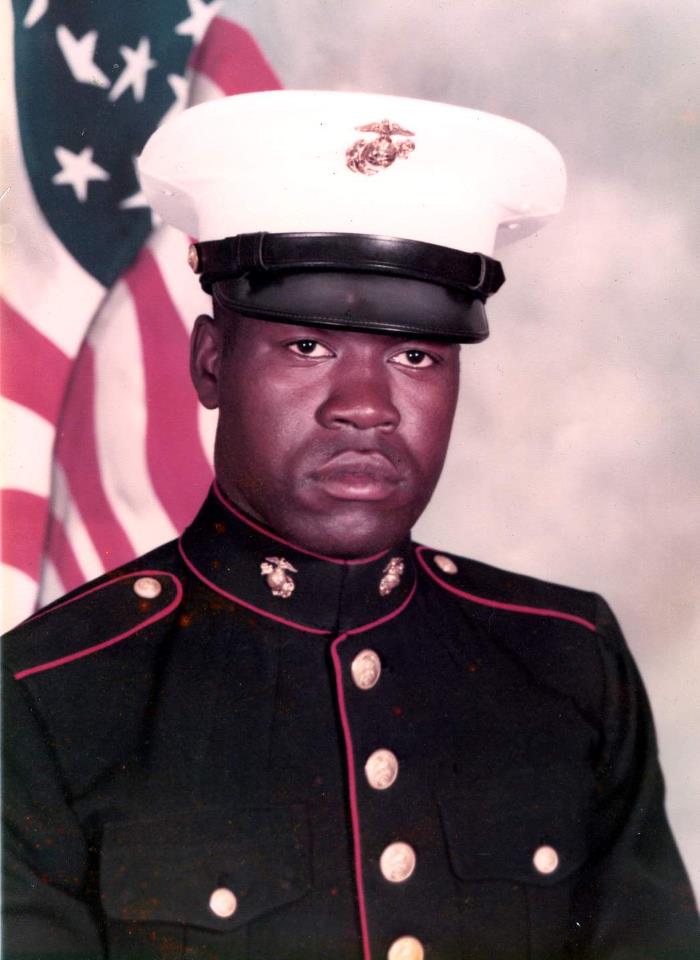 One can say Zeke Wilson has been a fighter all his life. He was born in St. Helena Island, SC in 1957, the same year President Dwight Eisenhower passed the CIvil Rights Act.

Ezekiel “Zeke” Wilson was the seventh of eighth children raised by a single mom, and so Zeke learned at a very young age that hard work and perseverance were two of the most important qualities needed to move forward in life.

Zeke played football for St. Helena Junior High School and Beaufort High School, and though he was proficient in the sport, he wanted more. He remembered watching a TV sports telecast, showing Joe Frasier about to fight Muhammad Ali at Madison Square Garden in New York City. Something then clicked for Zeke and instantly took an interest in boxing.

So he got to work. The next day he chopped down three trees for posts, dragged them home, set two in the ground and then tied the third across the top. Hanging from the top was a pair of old jeans filled with sand, and thus he created his homemade punching bag.

One day, a man saw Zeke jogging home from work. He stopped Zeke and asked him, “Zeke, what are you doing?” Zeke answered, “Just working out.” The man soon became Zeke’s first boxing manager.

After practicing and honing his skills, at 16 years old Zeke Wilson took on his first true opponent in a boxing match in Savannah, GA at the National Guard Armory. Zeke was matched with Golden Glove and State Boxing Champion. The night before the match, Zeke asked his momma, “What if I lose?” She encouraged him, saying, “As long as you do your best, you can’t lose, God will give you what you need.”

When the time to fight came, Zeke knocked out his opponent in the first 10 seconds of the first round.

After graduating high school, Zeke moved to Philadelphia, Pennsylvania. He lived with his sister Frenisee, his Uncle Rufus and Aunt Jenna. Zeke was able to make it onto the Joe Frazier boxing team and spent time as his sparring partner.

Wilson’s book, The Eighth Round, is a true story based his life and the legal battle, which became known as Wilson V. McClure, that became the federal precedent for all legal findings of same race discrimination.

Under the Civil Rights Act of 1964 of the United States, it is illegal to discriminate against a person or persons because of the color of their skin, their national origin, or racial composition.

The story involves a common man who found himself faced with racial discrimination, specfically same race discrimination. It tells of his struggle and triumph, involving important and timely social issues raised through the misuse of authority by both black and white government officials.

Though these events happened years ago, they are very relevant today. The Eighth Round is the perfect book to read in this day and time as the fight for civil rights continues on. Order The Eighth Round and experience it for yourself!

Order The Eighth Round Book Today at www.theeighthroundstar.com and receive a signed copy along with an autographed picture from the author!