Po, A Rising Artist with an Aim to Inspire

An emerging artist who aspires to inspire millions of people who uniquely admire art has recently launched an Instagram page. The artist is also a founder of the innovative product website www.spitpromise.com where Po sells different kinds of stickers all over the world, and will soon be releasing a clothing line, and an upcoming designer toy.

Speaking of using Instagram but aren’t sure how it may help one’s art business? Unlike other social networking networks, Instagram appears to be designed specifically for artists. This app might quickly become anyone’s new favorite way to communicate their artwork and creative spirit, thanks to its aesthetic style and convenience of use–not to forget all those collector users. Rising artists also have no idea what revenues and prospects their account will bring them. So there’s no reason why art enthusiasts and artists shouldn’t pick up their phones and start reaping the benefits of Instagram.

The founder is based in Dubai, United Arab Emirates. Po is a toy developer who also makes illustrations, and animations. Po has also worked with musicians and designed eye catching album covers.

Art can evoke powerful emotions and profound thoughts, as well as amazes people with its aesthetic splendor. Although everybody’s reaction to art is different, its power to influence us is undeniable. It is due to the powerful impact that art could have on the human mind. The brain is stimulated in significant and long-lasting ways by viewing, analyzing, and creating art. Learn how viewing and creating art can positively affect the brain with Po’s innovative Instagram page: www.instagram.com/po.

Po’s entire objective is to visually satisfy people by enabling them to see various styles of art, which Po finds inspiring and hopes that others will as well. It’s essentially a platform where this astonishing artist wants people to be motivated to produce any art or medium they choose, ranging from music to conventional art, photography, and even memes. It’s also a platform whereby Po loves to establish with people all of the numerous forms of art that exist on earth by not keeping to a specific style; in other words, the niche caters to a wide range of people from various interests. Po’s motive is also to bring attention to other rising artists, encouraging them to be spotted by individuals from all around the globe, even if they are underground, small, or well-known.

Po’s Instagram profile, www.instagram.com/po, contains distinct and versatile visual posts that encourage visitors to consider art outside the norm and thought-provoking ideas that can drive them to create something new and astonishing.

The collection of visual posts talk volumes about various ideas circulating life. However, if anyone wants to get educated, entertained, and visually gratified all in one platform, then undoubtedly, Po’s inspiring Instagram page: www.instagram.com/po is the best place.

Rising Star PRESENTS Christ Is My Fountain and Glory To The Lamb – Available for Private Auction in New York City at a secret location – Also available through OpenSea.

Rising Star’s new photos are pretty unique, a rare anomaly therefore exclusively priced. Like its previous releases, each photo was taken by an iPhone or a 35mm camera and held the standard of being the first art collection to feature the World’s Most Expensive Photograph exclusively priced by Jesus.

The brand currently has the World’s Most Expensive Photograph on sale for a price of 33 Million Dollars on Open Sea and private auction. The additional I Met Jesus 10 Times Already (NFT) for a cost of $3.3 Billion Dollars and Diligent Angels, which consists of three oil paintings for $33 Million each. These new collections will be available at a secret location and date the brand plans to release.

Rising Star previously scheduled a first auction for the 17th and 18th of June 2021 in SoHo, Manhattan, for the most recent collections. The brand however, decided to postpone the sale until further notice to preserve such rare pieces within the market. The fashion brand takes the throne as the first brand to advertise and auction rare photography.

For more information on Rising Star, including their upcoming private auction dates, please use the contact details provided below. 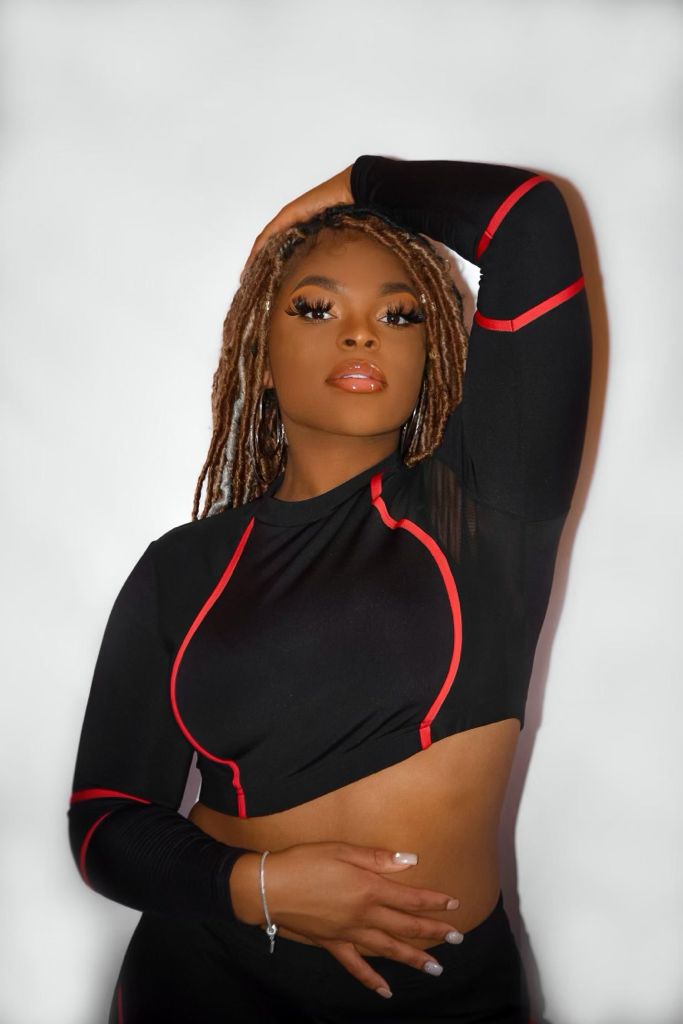 NEW YORK – May 25, 2021 – PRLog — In 2020, Nyasia Chane’l achieved significant success with the release of her politically charged dancehall fueled anthem “Can’t Stop Us” garnering major radio attention in New York, Miami, Philadelphia, Jamaica the United Kingdom and more. After such a strong showing by an independent artist, Nyasia pivoted at the beginning of 2021 with a record that touched on love, life and human failure.

On Valentine’s Day earlier this year, Nyasia Chane’l released “Scandalous Valentine” sizzling R&B gem that quickly became a fan favorite impacting radio and serving as the lead single for Nyasia’s upcoming first official EP entitled “Clubhouse No. 7” which is set to release on May 28, 2021.

Produced by FrankDownNorth, “Scandalous Valentine” is a sultry tale by R&B rising star Nyasia Chane’l about forbidden love. Produced by Frank Down South this record touches on thoughts that many people go through that isn’t necessarily the best. As humans we are all flawed. “Scandalous Valentine” has been rising up the independent charts since its release generating mainstream radio play worldwide. Not to be boxed in musically and always putting her loyal fans first and foremost during her creative process Nyasia felt she needed to remind people that she won’t forget her Caribbean roots, and that she remains a fearless artist who isn’t afraid to take chances.

“We all know that Lights down low was a classic when Bob Marley first released it and when Lauryn Hill remade it alongside of Bob (posthumously) it became another classic…” Nyasia explains; “For SV2 I knew my original words would work with some tweaking, and we sort of added a couple of new lines and then I sort of let myself go and had fun, which was the point of the original in the first place.”

“Scandalous Valentine, Pt. 2” serves as a warm-up for her upcoming EP which will signal a whirlwind of releases that is slated for the second half of 2021 as Nyasia is endeavoring to show that she will be the hardest working entertainer of her generation.

Nyasia Chane’l endeavors to craft music that speaks to the various moods and moments in the daily lives of the average person specifically to women. The project was recorded during the pandemic in Nyasia’s home studio, which her parents had built. Nyasia worked with her collaborators via zoom, facetime and other methods being that the world was on lock down. Working with her executive producer Jayson “J-Didda” Butler they brought in several talented writers and producers to help with the project.Some of the artist are veteran musicians such as Everton “Kehv” Smith, Louis Heriveaux, Portiay, Blues legend Slam Allen, as well as newcomers such as Lebanese based R&B star Bea Kadri, hip hop artist Laywills, producer FrankDownNorth, and Rachel Hendricks, all contributed to help Nyasia tell a story that so many can relate to.

“With “Clubhouse No. 7″, I endeavor to chronicle the many phases of a relationship from red hot emotions of a new romantic coupling to coming to grips with one’s own self-worth when that relationship ends.” –Nyasia Chane’l