It is that time of the year when students are busy submitting their university applications. However, with an overwhelming amount of school work as an IB student, such as IA assignments, homework and deadlines, it’s not easy. Taking a “gap year” is a great way to ensure that you get enough time to apply for your desirable courses at the best universities of the world.

What, waste a year? You may wonder. As long as you do not “waste” it fruitlessly, taking a gap year may just be beneficial for you not just in your academic life but in your career as well. Because, let’s face it, your career depends largely on what you do, or don’t, at university.

So what do you do after taking a gap year?
First of all, have it clear on your mind as to why  you are taking a year break. Most people do this because at the end of IB they are still unsure about their future. University is a major decision and it is best to be sure before you go ahead and apply. Doing your homework certainly helps in making sure that you are on the right path.

After you know that you are better off taking the gap year, plan how you are going to make the year productive for you.

One of the best things to do during the gap year is to find employment. This helps you learn new skills, get real-life experiences, be better placed for university, and gain confidence, while making money in the process. The pay might not be much considering you are just out of school. But if you manage to get a job in a field of your choice then you are surer about majoring in a related field at university as well.

Freelancing is also a great way to make yourself productive, learn to be responsible and acquire new skills. Alternatively, you may choose to do a course that would be helpful for you at university. Time spent learning is always rewarding and you will never regret anything that you learnt.

Apart from employment, you may choose to travel the world during the gap year. This relaxes your mind and refreshes you before you begin with university and life after that.

If you would like to learn more about taking the gap year and how to turn the year to your advantage, Dr Anil Khare, world’s best admission counsellor will be able to provide you with the right guidance. Dr Anil Khare is a Dubai based IB specialist and admission counsellor who is known all over the world for his expertise and knowledge. A brilliant mathematician and entrepreneur, Dr Anil Khare has assisted thousands of students in the Middle East to get placed in universities all over the world.

The Cognitive Benefits of Being Bilingual 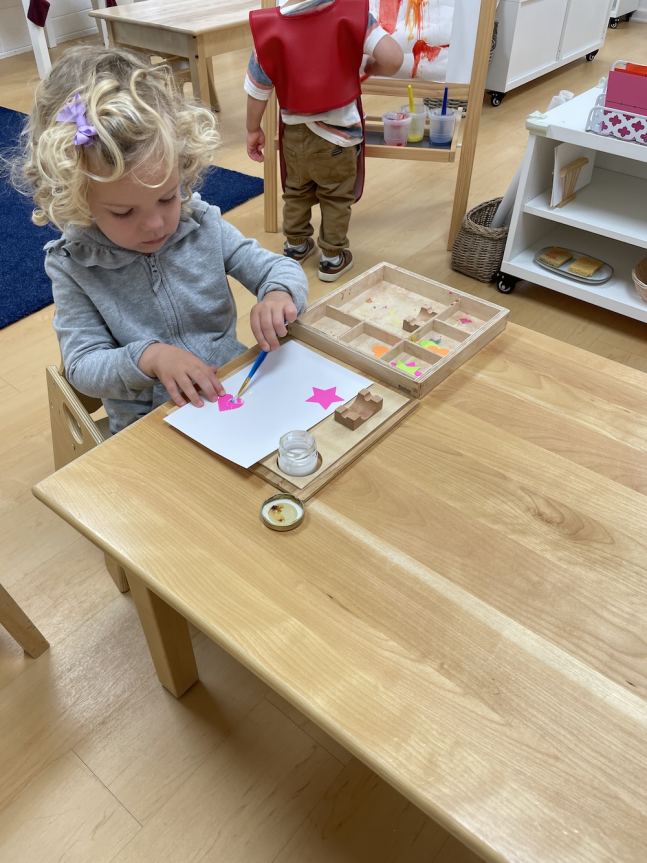 The Cognitive Benefits of Being Bilingual

At our bilingual preschool in San Diego, every student learns English and Spanish throughout toddler, primary and Kindergarten programs. During this three year period, our graduating K students build verbal fluency before they can even read or write.

As a result, the verbal, numerical and abstract reasonings that build critical thinking are practiced. And what our kids learn–before elementary school–will last a lifetime.

In an NIH article written by Dr. Viorica Marian, she describes the cognitive benefits of being bilingual (https://www.ncbi.nlm.nih.gov/pmc/articles/PMC3583091/). “Researchers have shown that the bilingual brain can have better attention and task-switching capacities than the monolingual brain, thanks to its developed ability to inhibit one language while using another. In addition, bilingualism has positive effects at both ends of the age spectrum. Bilingual children as young as seven months can better adjust to environmental changes, while bilingual seniors can experience less cognitive decline.”

Based on research, the brain can change throughout one’s life span by growing new cells, making new connections and increasing its size. The earlier your child learns, the more teachers can improve your child’s cognitive functions. Dual language learning is one way to achieve that.

Sixty percent of Europe’s population speaks two or more languages. Certainly, bilingualism fulfills a need because millions of people from dozens of countries conduct business together. But bilingualism also builds social and emotional ties with others regardless of country.

Importantly, in practical application, older bilinguals may enjoy improved memory as they age.

Plus, research findings show an ability to delay the debilitating effects of Alzheimer’s disease like confusion, problem-solving and task completion.

It is comforting to recognize the many cognitive benefits of being bilingual. Surely, it’s a necessary tool for business and trade among people. But its social, emotional and long-term health benefits are every bit as exciting. At our bilingual preschool in San Diego, we are happy to give every toddler, primary and kindergartner the gift of dual language immersion—for today and tomorrow.

La Jolla Montessori School is located just two minutes south of UCSD near the intersection of I-5 and La Jolla Village Drive. Nearly 100 students attend our programs for children aged three to six. 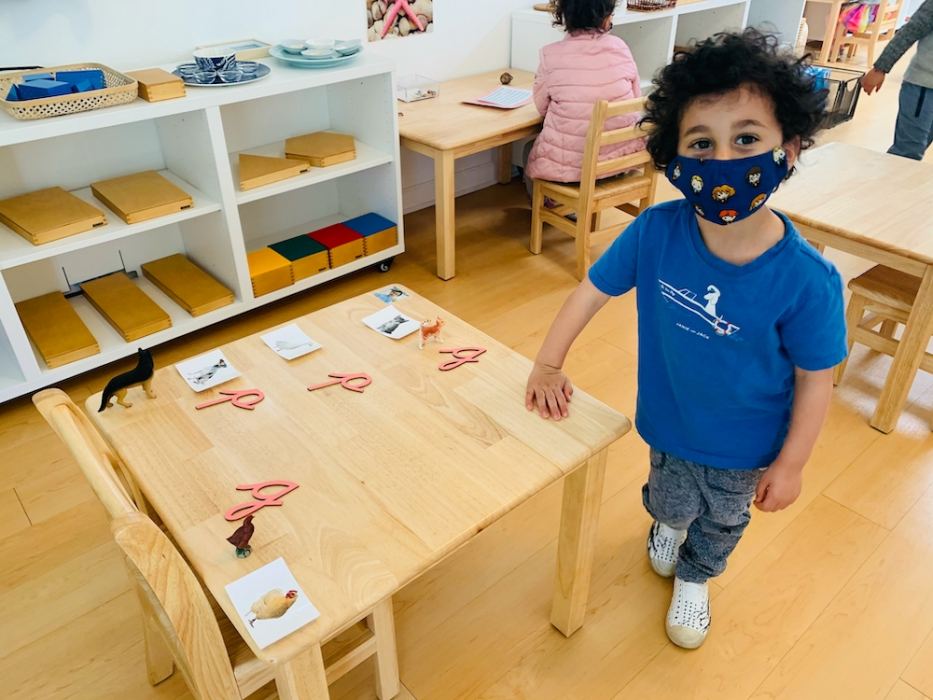 “Two core benefits of being bilingual are increases in cognitive capacity and critical thinking,” says Kelly McFarland, M.Ed., and Director at LJMS, a bilingual Preschool through Kindergarten in La Jolla.

“Young children absorb everything. They are learning dual language vocabulary and simple sentence construction before they can even read or write! Plus, learning two languages simultaneously alerts more neural pathways and boosts brainpower to help facilitate learning other curricula like math and geography. When there’s more information being pumped into the brain, kids sponge it up and become stronger overall thinkers as a result,” she said.

English and Spanish are taught to Toddlers, Primary and Kindergarteners five days a week by two teachers. The first day, the lesson is taught entirely in English. The next day, the second teacher conducts the same lesson entirely in Spanish.

By the end of this three-year program, students attain verbal fluency. Their newfound communication skills help build social bonds with their peers and emotional bonds with others in diverse communities through an enhanced cultural awareness and appreciation.

One reason for early dual language program success is age-range peer learning. First Year students learn from both language teachers as well as from the Kindergarteners, or Third Year students. The little ones emulate their older peers and quickly build self-motivation to succeed. As a result, the older students become mentors and leaders to the younger students.

Two years later, the youngest have become the oldest and the process repeats. Positive social and emotional bonds are built and sustained through this Montessori age-range peer learning construct.

“We really believe that our immersive program helps students quickly absorb and understand language at our bilingual Kindergarten in La Jolla,” McFarland says. “We jump into the water—not just stick our toe in. Our kids are speaking two languages by age six while growing their cognitive, social, emotional and academic skill sets. We encourage students and parents to keep upping their skills every grade to attain reading, writing and speaking fluency.”

“There are many benefits of the dual language program. But the biggest is this: as our educated, fresh-faced grads enter tomorrow’s workplace, they’ll win those few slots to ultimately manage and lead others. Employers will hire our students because they can communicate work needs up and down the line while building strong social and emotional bonds with fellow employees,” McFarland concluded.

For a virtual tour or to book a live campus tour, please visit:

https://lajollamontessorischool.com/book-a-tour. Then, apply and add your child to our list. Full day and half-day sessions are available.