Producing Her First Feature Film Has Been an Adventure of a Lifetime, Says Sonia W Kohli: “I Would Definitely do It Again” 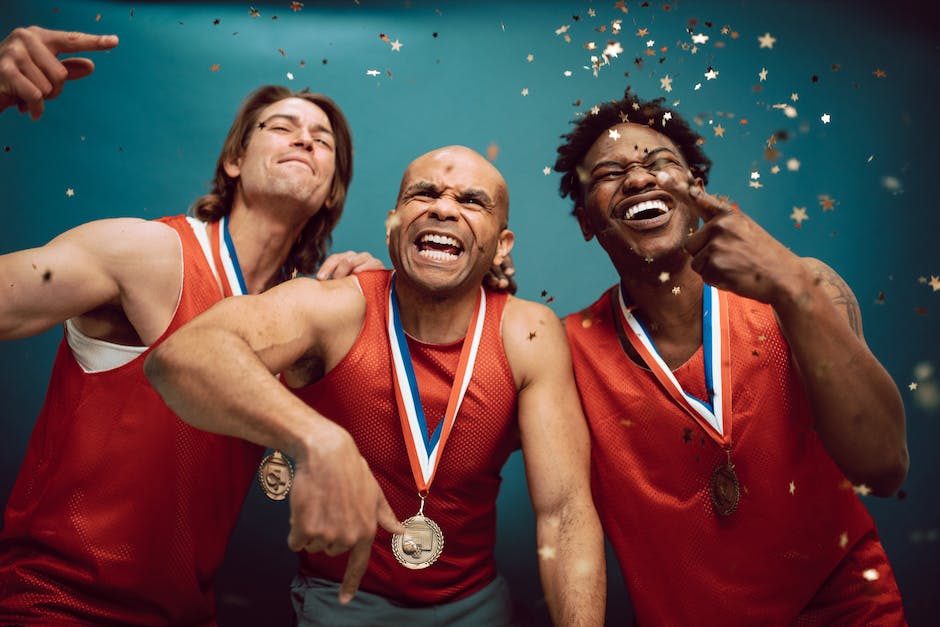 Filmmaker Sonia W Kohli is a new name in the world of entertainment but her love for Bollywood is quite old which turned her into a filmmaker. After completing her first project, Bond-in Isolation under her production, “The Kunishka Productions Ltd” in April 2021, she immediately began writing her next story. She knew what she wanted. She wanted to create something that could provoke thought in society and leave a message for many and that’s when she started writing her next story called QAID.

Sonia says that QAID is a story that is inspired by true events. It’s based on an issue our LGBTQ friends and family members face in silence but audiences from all gender identities will be able to connect with it in many ways.

Talking about some of the challenges from development to production, she says that she used to start writing at night after putting her kids to sleep and sometimes she found herself writing till 2am in the morning. One of the biggest challenges she faced was finding the cast. She had to find Indian-looking actors who were based in London, could speak good Hindi, and could play a gay man. Actors would decline the role as soon as they heard it was an LGBT film. Regarding bringing the crew together, she says that she started assembling a team much earlier than the exact planned shooting period which was set for February 2022, so people would join but over time would leave for various reasons. She says that during production there were issues like train/tube strike, limited time on location and COVID infection towards the end of the shooting period, which left the production short of resources. She also had to keep a balance between being a filmmaker and a mother at the same time.

Despite all the challenges, which she says are too numerous to mention here, she is very proud of the efforts of everyone involved in the project and the fact that she was able to complete the film within the planned time frame. She is very passionate about this project and story and can’t wait to show it to the world. According to Sonia, it has been one of the many adventurous experiences in her life as she never imagined that she could produce something like this on such a scale. She says, “I could never have done it without the team that I had and I would definitely do it again.” While Kunishka Productions founder and MD already has the next story in development, her current film QAID is expected to release in 2023.