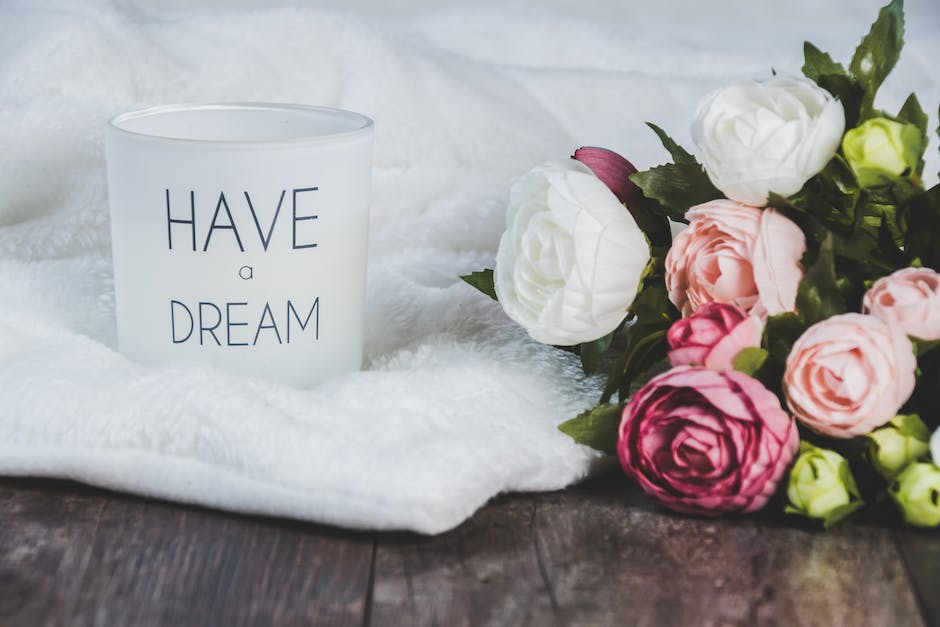 The Hong Kong Economic and Trade Office, Berlin (HKETO Berlin) hosted the opening of the 18th FILMASIA festival on December 1 (Prague time) with the Czech premiere screening of the Hong Kong comedy film “Chilli Laugh Story”. The film is featured under the cinematic programme of “Making Waves – Navigators of Hong Kong Cinema” at this year’s festival, taking place from December 1 to 6, as part of HKETO Berlin’s celebration programme for the 25th anniversary of the establishment of the Hong Kong Special Administrative Region.

Speaking at the opening screening of the festival, the Director of HKETO Berlin, Ms Jenny Szeto, expressed her gratitude for the Hong Kong Tribute Programme at the festival, which provides an excellent platform to showcase Hong Kong’s rich cinematographic traditions to the wider European audience.

“Apart from ‘Chilli Laugh Story’, our office is proud to be presenting eight other Hong Kong productions at the festival this year, alongside a photo exhibition named ‘Making Waves – Navigators of Hong Kong Cinema’ exhibited at Gallery Lucerna from December 1 to 6, which highlights the works of some of Hong Kong’s most iconic photographers as a tribute to the Hong Kong film industry”, Ms Szeto said.

One of the highlights at the opening screening was a live Q&A session which allowed the Czech audience to meet the director of the opening film “Chilli Laugh Story”, Coba Cheng through hologram technology.

HKETO Berlin’s long-term sponsorship to support the FILMASIA festival over the years is part of Hong Kong’s ongoing efforts to strengthen arts and cultural exchange with the world. “To consolidate our status as an international cultural exchange hub as supported under the 14th National Five-Year Plan, our Chief Executive, Mr John Lee, announced in his inaugural Policy Address a series of bold initiatives to support the development of a vibrant and sustainable ecosystem for the sector”, Ms Szeto outlined. Among other things, the Government will set up a dedicated Culture Commission to formulate a blueprint to guide the sector’s development, significantly expand our arts and cultural facilities, as well as establish a fund for staging international arts and cultural events in Hong Kong.

The Director of the HKETO Berlin also took the opportunity to invite creative professionals from the Czech Republic to work in Hong Kong by highlighting the immigration facilitation provided to relevant professionals under the Talent List. Currently, the list comprises 13 professions, including creative industries and performing arts professionals such as film production professionals, recording engineers, game developers and others.

HKETO Berlin is the official representative of the Hong Kong Special Administrative Region Government in commercial relations and other economic and trade matters in the Czech Republic as well as Austria, Germany, Hungary, Poland, the Slovak Republic, Slovenia and Switzerland.