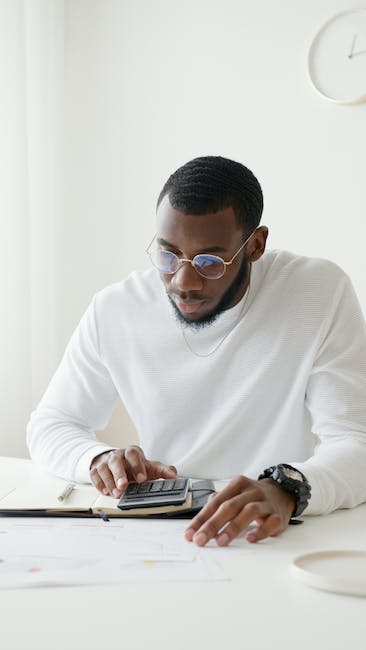 The Chief Executive, Mr John Lee, attended the Passing-out Parade of the Immigration Department (ImmD) today (December 2) to review 167 officers on parade, including 70 Immigration Officers and 97 Immigration Assistants. Before the start of the parade, all persons stood up and observed one minute of silence to express deep mourning for the late Former President of the People’s Republic of China, Mr Jiang Zemin.

The Guard of Honour first assembled to form a dynamic analogue clock during the footdrill performance, then joined the parade smoothly for the smart formation of the Chinese numerals “25”. This arrangement symbolised the ImmD’s efforts to move with the times and strive for excellence over the past 25 years since Hong Kong’s return to the motherland. It was also the first time that all passing-out officers in three respective grand phalanxes marched past the reviewing officer and goose-stepped steadily, with the number of passing-out officers in the Immigration Assistant Phalanx being the highest on record. Moreover, it was the first time for the Immigration Band to include Chinese instruments in the band performance, cultivating a diversified and harmonious atmosphere with Chinese and Western music.

In his speech, Mr Lee praised the ImmD for its commitment in promoting social prosperity and stability by diversifying its services with innovative ideas. He remarked that the launch of “Contactless e-Channels” and “e-Visa” had enabled members of the public and passengers to reduce contacts with shared facilities during their access to immigration services, while the promotional vehicles travelling around all 18 districts throughout Hong Kong had made it easy and convenient for people to renew their HKSAR passports in time. Moreover, firearms and anti-riot equipment training courses were organised for immigration service members to enhance the department’s law enforcement capabilities.

He also mentioned that the Policy Address introduced an array of initiatives to attract enterprises and talents, and the ImmD would play a critical role in implementing these initiatives, including fully supporting the Talents Service Unit and launching the Top Talent Pass Scheme. He believed that the ImmD would remain professional and efficient in assisting to trawl the world for talents and bringing unlimited opportunities to Hong Kong.

He also recognised the ImmD’s achievements in youth development by nurturing positive young people who not only loved the country and Hong Kong, but also demonstrated the law-abiding awareness, self-discipline and a willingness to serve the community.

Lastly, Mr Lee encouraged the passing-out officers to remain steadfast in upholding the constitutional order of the HKSAR set out under the Constitution and the Basic Law, and carry forward the legacy of the ImmD, so as to start a new chapter for Hong Kong, build a brighter future for the country, and thrive in unity on the lasting prosperity of Hong Kong and the realisation of national rejuvenation.