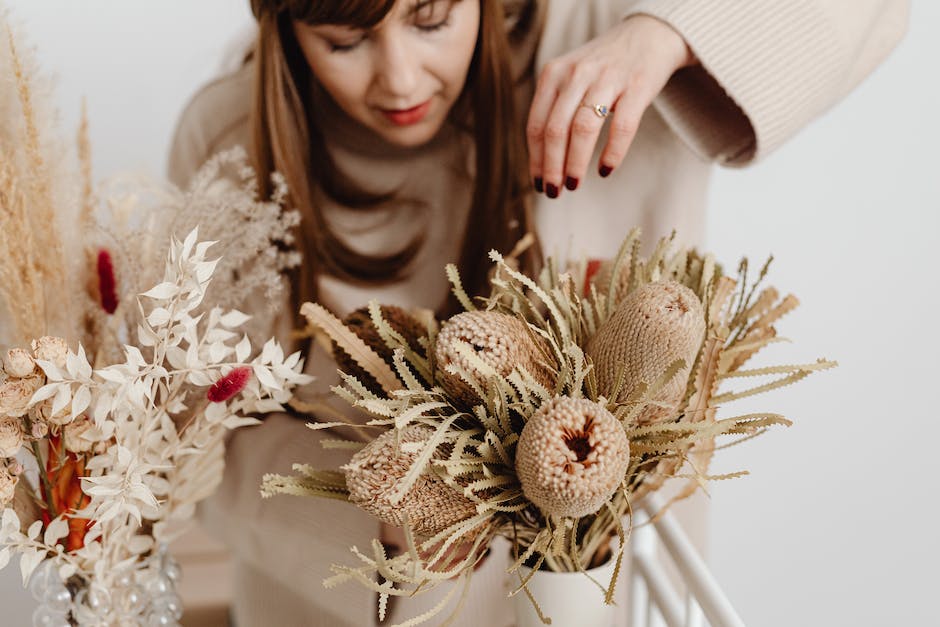 A Government spokesman announced today (December 2) the memorial service for Former President of the People’s Republic of China, Mr Jiang Zemin, will be held solemnly at the Great Hall of the People in Beijing at 10am on December 6 (Tuesday). To express our deep condolences to President Jiang, the Hong Kong Special Administrative Region Government (HKSARG) and members of the public will mourn with Mainland compatriots together. Arrangements are as follows: