Independent Publisher Flame Lily Publishing and Author NP Katedza Announce the Launch of the Kickstarter Campaign for the documentary “Raging Silence: My Journey…” 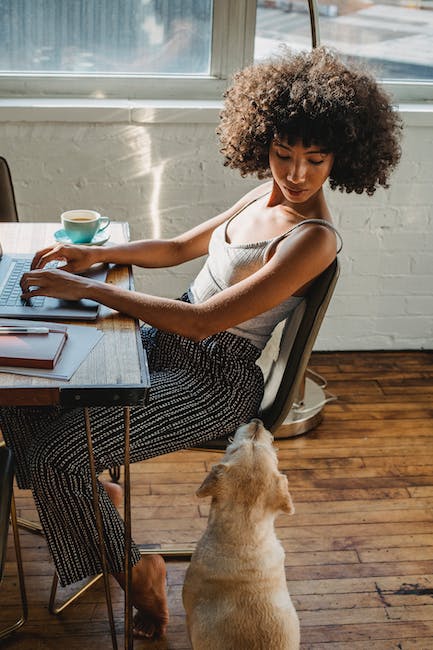 British Columbia-based author N.P. Katedza, and Independent publisher Flame Lily Publishing, announce the launch of a crowdsourcing campaign for the making of the documentary Raging Silence: My Journey to Zimbabwe and back.

“Zimbabwe is a country constantly in flux that has undergone many transitions since its independence in 1980. The resilient peoples of Zimbabwe have weathered the numerous storms of this beautiful, but often tragic, journey of self governance. I believe the story of Zimbabwe must be told through the lens of the Zimbabwean peoples,” said N.P. Katedza.

The Crowdsourcing campaign will allow funders to follow along on N.P. Katedza’s journey through weekly blog posts and updates. There are also various Zimbabwe-related products on offer for the various funding levels.

“The goal is for the funders to feel a part of the making of the documentary; as well as take the return journey with a prodigal daughter,” said N.P.Katedza

The crowdsourcing campaign will run under the Kickstarter platform, a well-respected crowdsourcing platform that has helped to fund thousands of independent projects, including documentaries.

For more information on
Raging Silence: My Journey to Zimbabwe and Back