Glagoslav Publications Makes Available to the English Readership, for the First Time, a Novel the Revolt of the Animals by Nobel-Prize Winner Władysław Reymont 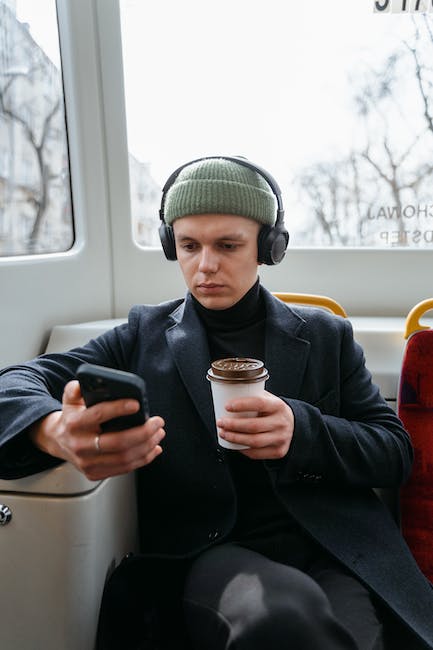 One of the most justly famous literary exposés of the nefarious nature of communist totalitarianism is George Orwell’s Animal Farm (1945). No other work, in fiction or reportage, more accurately describes the dangers of populism, when the righteous grievances of the broad masses of downtrodden beings are exploited by a few unscrupulous leaders for their own aggrandisement, as this “fairy story” of the great British dystopian. Władysław Stanisław Reymont (1867–1925), best known for his Nobel-prize winning novel of the peasantry Chłopi [The Peasants, 1901–1908, Nobel: 1924], anticipated the theme of the revolt of the animals by nearly a quarter of a century in his 1922 novel Bunt [The Revolt]. The Revolt tells the story of Rex, a pampered, faithful mastiff at a noble manor house somewhere in the middle of Poland. Cast off and abused by his family after the death of his master, Rex finds his years of faithful service repaid with contempt and neglect once he has aged, become “useless” to the family. Forced to steal from kitchen and outbuilding to survive, beaten and chased away by the humans who have no need for him any more, Rex undergoes a transformation from heartbroken astonishment to wrath at the ingratitude of people, which opens his eyes to the suffering and exploitation of all animals “owned” by the two-legged creatures. His sense of justice aroused, thus begins a period of proselytisation for Rex, sneaking into byre and pen under the cover of night, “agitating” his fellow domestic beasts, until he stands at the head of a revolution of four-legged chattel that, in its immensity, threatens to sweep away human dominance from the world entire.

Władysław Stanisław Reymont (1867–1925) was a Polish novelist of the realist period (the period of “Organic Work,” as it is known in Poland, for its rejection of revolutionism and its dedication to preserving Polish culture among the three partitions by work among the people), and, especially, the Young Poland period, often equated with “Polish Modernism.” He preferred to work as a labourer than to follow his parents’ wishes into higher education, training as a tailor and labouring on the railroad. His fame as a novelist is based on two works, the epic Chłopi [The Peasants, 1902–1908] and Ziemia obiecana [The Promised Land, 1897–1898]. In 1924 he received the Nobel Prize in Literature. Bunt [The Revolt of the Animals, 1922, 1924], his last major work, was suppressed by the Communist régime of the People’s Republic of Poland on account of its blatant rejection of Marxism and satirising of revolutions.