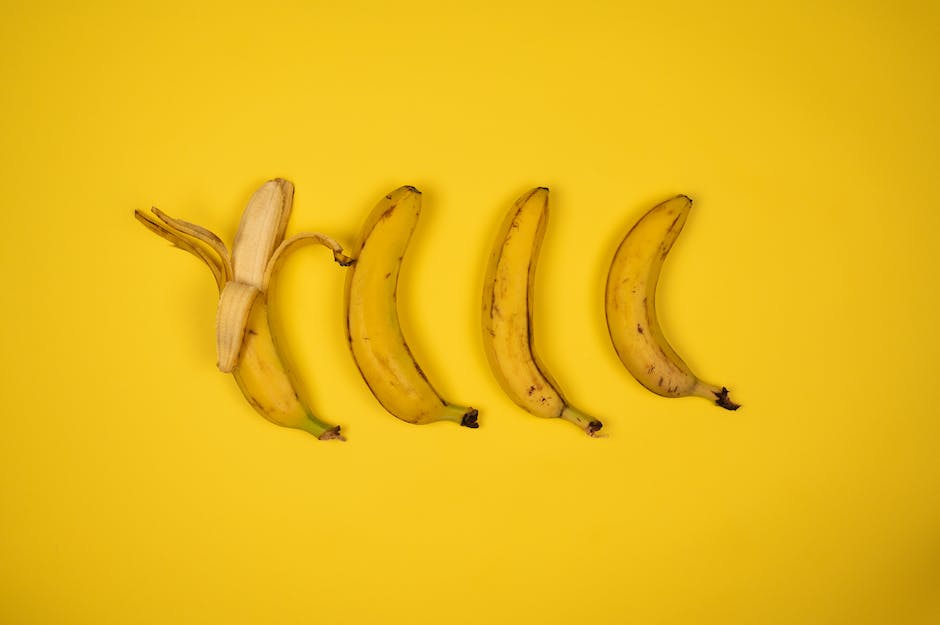 Following is the transcript of remarks by the Chief Executive, Mr John Lee, at a media session before the Executive Council (ExCo) meeting today (November 15):

Reporter: On the national anthem mistake in South Korea, because there’s another game in Dubai next month, how can the Government make sure the same mistake won’t happen again? And are there any new measures to prevent that? About the MTR accident which occurred at Yau Ma Tei Station, because two similar accidents have already happened within a year, how will the Government better monitor the corporation (MTR Corporation) to further ensure passenger safety? Thank you.

Chief Executive: First of all, I have made my statement very clear yesterday (November 14) when I met the media in response to the incident about not playing our national anthem at the match, particularly when the song that was played was closely connected to the 2019 violence and disturbances and advocacy for Hong Kong’s independence. We will deal with that case as I have mentioned. As regards how in the future we will respond to a situation where our national anthem is not properly played, of course, we will be examining with the relevant bodies as to how a better response can be made. In fact, it is the organiser’s responsibility to ensure that all things are run properly, and this, of course, includes the playing of national anthem of any teams who have won the match. It is the responsibility of the organisers. We will do our best to assist the organisers to fulfil their obligation. But it’s important when mistakes are made, when problems arise, we point those problems out and there is a good investigation to know what actually happened so that we will deal with the situation accordingly. I will ask CSTB (Culture, Sports and Tourism Bureau) to look into this matter, together with the sporting community and the organisations, so as to find a way to ensure that improvement can be made in this area.

(On the MTR incident) I’m very concerned about the operational safety of MTR because it takes care of the majority of our commuters every day. I think the Secretary for Transport and Logistics has made it very clear that safety is the number one priority and there will be a good monitoring system. What we want utmost is, first of all, the company itself to have a good self-monitoring system so that the operational safety is maintained at a very high standard. The Government, of course, has the responsibility to monitor the performance, look at the investigative reports and ensure that anything that needs to be properly addressed will be handled appropriately. There is a system which will deal with, not just the operating safety, but also punishment in case MTR fails to fulfil its obligation.