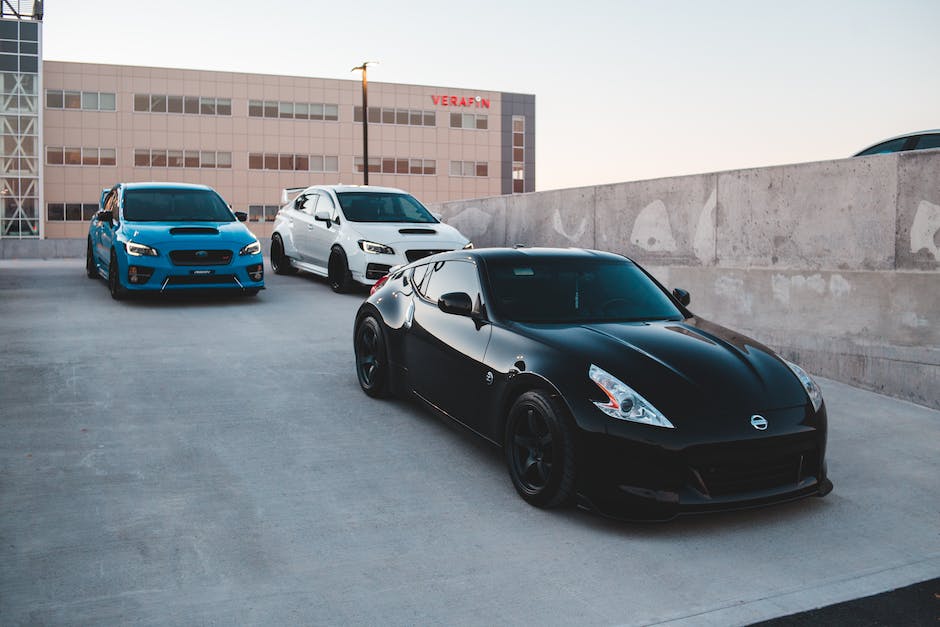 The Buildings Department approved 23 building plans in September, with nine on Hong Kong Island, eight in Kowloon and six in the New Territories.

The department also issued 30 occupation permits, with five on Hong Kong Island, 12 in Kowloon and 13 in the New Territories.

The declared cost of new buildings completed in September totalled about $48.8 billion.

The full version of the Monthly Digest for September can be viewed on the Buildings Department’s homepage (www.bd.gov.hk).