Campaign for the pensioners of the Central Government was conducted in collaboration with SBI today in Gwalior, Madhya Pradesh 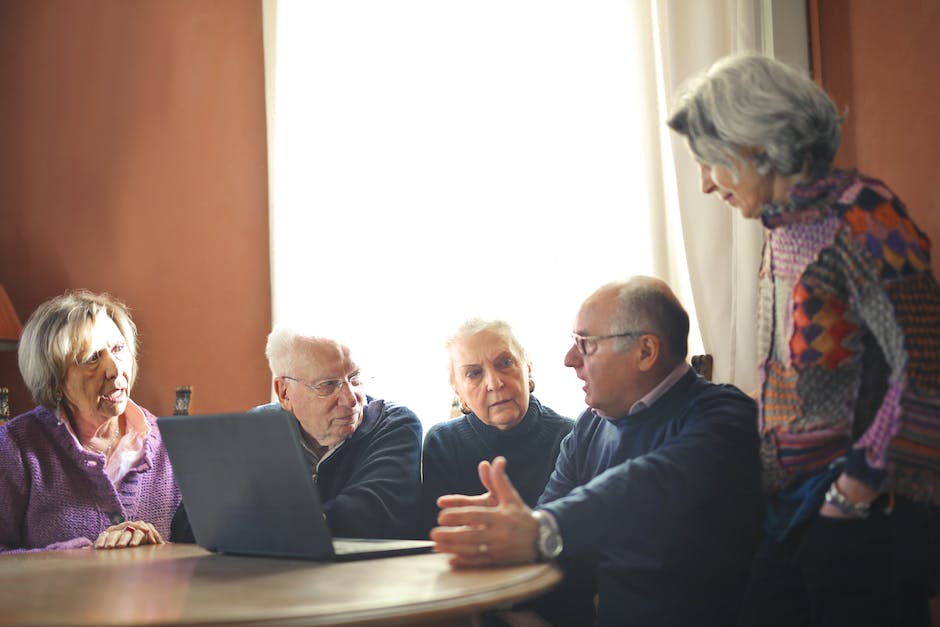 The Department of Pension & Pensioners’ Welfare, Ministry of Personnel, Public Grievances and Pensions, Government of India has launched a nation-wide campaign for promotion of Digital Life Certificate for Central Government pensioners.

The Face Authentication Technology was launched in by Dr. Jitendra Singh, the Union Minister of State (PP) of the Ministry of Personnel, Public Grievances and Pensions. All the registered Pensioners Associations, Pension Disbursing Banks, Ministries of Government of India and CGHS Centers had been directed to promote the Digital Life Certificate (DLC) and Face Authentication Technique for giving Life Certificate by organizing special camps for ‘Ease of Living’ of pensioners.

A one- day campaign for the pensioners of the Central Government was conducted in collaboration of SBI on 12 November 2022 at the main branch of State Bank of India at Bada, Gwalior.

Pensioners participated in the campaign enthusiastically which can be gauged from the fact that many old pensioners even female pensioners also turned up for submitting his life certificate through Face Authentication. He expressed his pleasure and satisfaction with the introduction of this new technology. These pensioners were guided by the Department officials how to download the Face Authentication Jeevan Pramaan App in their mobile phones and give Life Certificate from their phones.  The Life Certificate is generated within 60 seconds and a link sent on the mobile phone from where the same can be downloaded. This is a milestone leap into the Digital world taken by the Department of Pension & Pensioners’ Welfare, Government of India. Shri  Rajesh Kumar, Under Secretary, Department of Pension and Pensioners Welfare and Shri Anil Kumar Koiri, Senior Translation Officer, Department of Pension and  Pensioners Welfare explained that earlier to give Life Certificate in physical form the aged pensioners had to queue up for hours outside banks.  Now, the same has been made possible at the click of a button from the comfort of their home.

In the process of submission of Life Certificate through Face Authentication by mobile, details regarding Aadhar Number, Mobile Number for OTP, PPO Number, Account Number with Bank/Post Office are required the first time. This facility is also available for State Government Employees and having Disbursing Authority as Treasury Office of the State.

The event was also attended by representatives of banks, pensioners associations, India Post Payments Bank (IPPB) and UIDAI. The participation of these stakeholders was invaluable for the success of the campaign. The Under Secretary (Pension) thanked all representatives for their efforts during the event. The department is running the campaign throughout the month of November to submit your life certificate through face authentication.