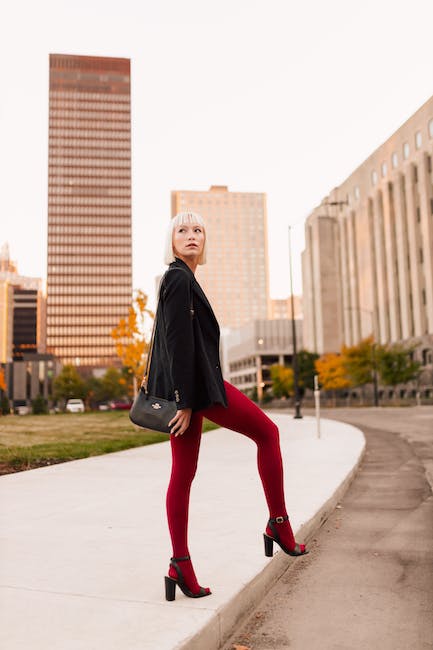 North District Hospital (NDH) made the following announcement today (November 10) regarding an incident of suspected improper prescription of drugs:

The NDH received a report from Accident and Emergency (A&E) Department on November 8, which suspected that a doctor did not follow proper consultation protocols when prescribing drugs. The hospital was highly concerned about the incident and a detailed investigation was carried out immediately.

After reviewing the records, it showed that the incident involved an A&E doctor who was suspected having prescribed drugs, including two drugs under the control of the Dangerous Drugs Ordinance, to several patients for a period of time. The prescribed doses and durations of those drugs were also found to be unusual. The involved patients were believed to be family members of the doctor concerned.

The HA has always attached great importance to professional conduct of healthcare staff. The HA will stringently follow up if any inappropriate behavior was found in the incident.