Search and seizure action by Income Tax Department in Jharkhand 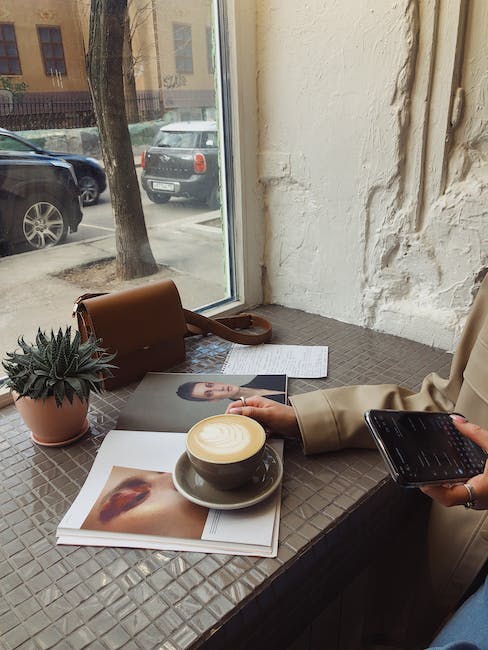 A search and seizure action was initiated by the Income Tax Department on few business groups engaged in coal trading/ transportation, execution of civil contracts, extraction of iron ore and production of sponge iron, on 04.11.2022. Those searched include two politically exposed persons and their associates. The searches were carried out at more than 50 premises spread over Ranchi, Godda, Bermo, Dumka, Jamshedpur, Chaibasa, Patna, Gurugram, and Kolkata.

The search operation has led to the seizure of large number of incriminating documents and digital evidences. A preliminary analysis of these evidences indicates that these groups have resorted to various modus-operandi of tax evasion including inflation of expenses, transactions of loans in cash, payments/receipts in cash and suppression of production. During the search, it has also been found that investments have been made in immovable properties, the source of which could not be fully explained.

The search operation also revealed that one of the groups engaged in civil contracts was not maintaining regular books of account. The group has been inflating its expenses by entering into non-genuine transactions of purchase of raw material/ sub-contract expenses in lumpsum at the fag end of the year. Evidences seized also suggest that unfair payments in cash have been made to secure contracts.

In the case of the other group engaged in coal trading/ extraction of iron ore etc, unaccounted stock of iron ore of huge value has been found, which is yet be quantified. The said group has also introduced its unaccounted money in the form of unsecured loans and share capital by layering the transactions through shell companies. Professionals associated with this group have admitted that they had not verified any supporting documents and had signed the audit report prepared by the group’s accountant without due diligence.

During the search, undisclosed cash exceeding Rs 2 crore has been seized. A total of 16 bank lockers have been put under restraint. So far, the searches have revealed unaccounted transactions/ investments exceeding Rs 100 crore.

Further investigations are under progress.