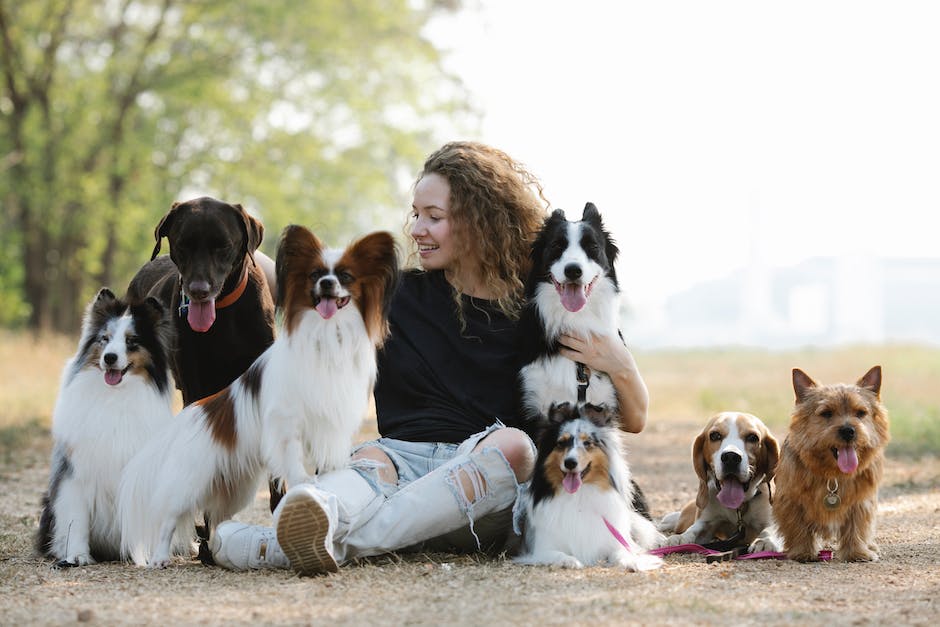 In a recent report by the Asian-based investment house, AS Colins Continental, the company noted that the United Kingdom’s economy is certainly going through a difficult patch. Some analysts have even suggested that the economy may be backtracking. National output is not even at the level that it was at the beginning of the global pandemic. Prices in the property sector have begun to fall. And, even as households save more for rainy days, living standards are on the decline as the costs of necessities exceed wages for many.

The AS Colins report is clear on one thing – the UK economy is almost certainly in a recession. With borrowing becoming more difficult, thanks to increasing interest rates, analysts at AS Colins Continental say recent mixed messages from the Bank of England have only added to the feeling of uncertainty regarding the economy.

Traditionally, the BoE releases a single main forecast in its quarterly Monetary Policy Report. This time it has released two. AS Colins Continental analysts believe it is important to give weight to both reports as they both have a significant impact on the short-term future of the economy.

The first forecast released by the BoE is a particularly negative outlook, predicting that interest rates will rise to 5.25 percent by 2023. This would likely result in 8 consecutive quarters of economic contraction and would see joblessness rise to more than 6 percent. The UK economy would shrink by as much as 3 percent in this scenario.

In a second scenario, according to the second report by the BoE, interest rates will remain at 3 percent and although there will still be a recession, it will not be as severe, nor will it last for as long. Times will be tough, but not crippling.

“While neither forecast is likely to be completely accurate, it is difficult to predict the outlook for the UK economy given these conflicting messages from the central bank,” says Jonathan Kallis at AS Colins Continental.