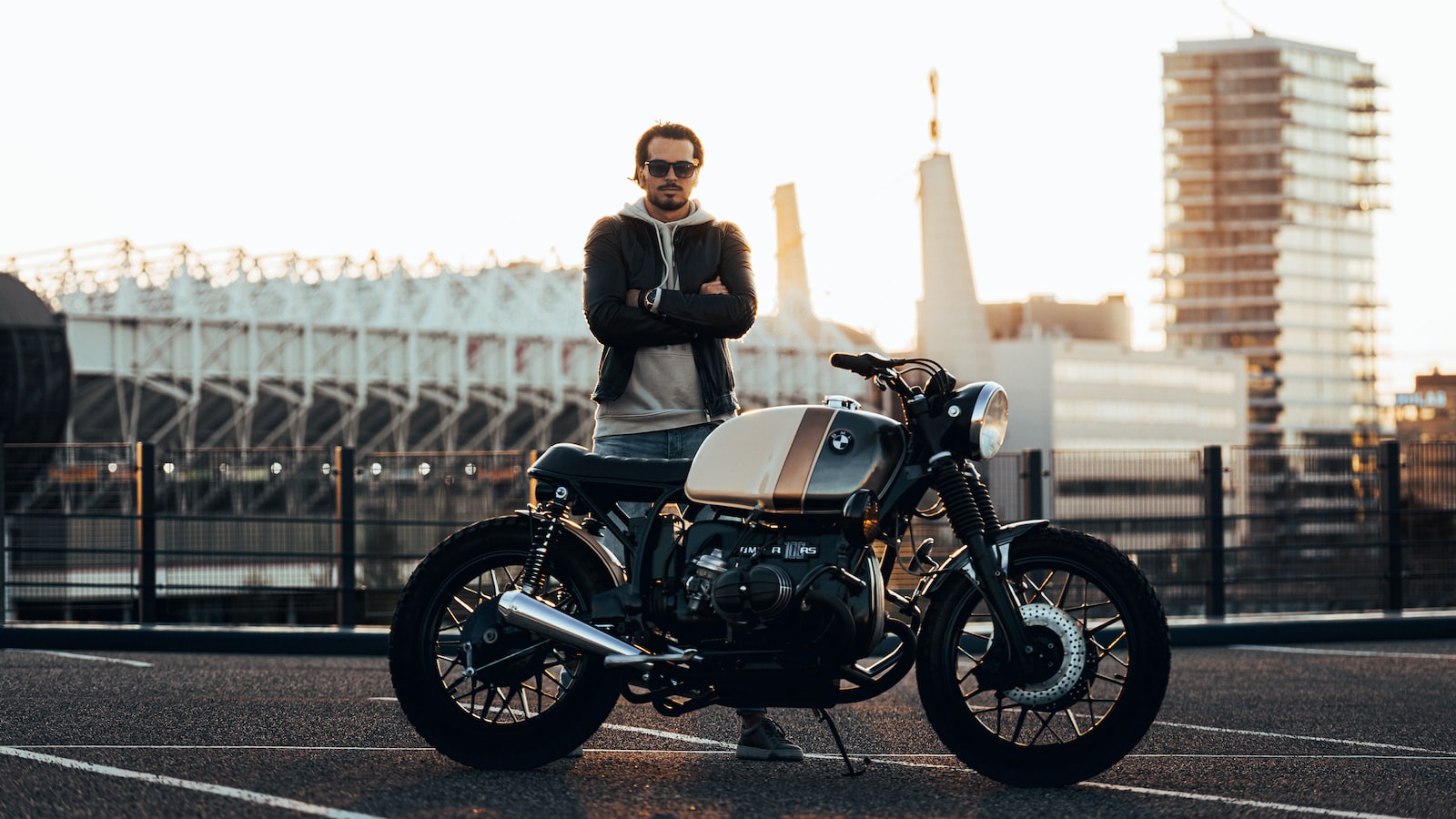 Customs officers yesterday inspected an air cargo consignment, declared as carrying fresh vegetables, arriving in Hong Kong from Ethiopia at the airport. Upon inspection, Customs officers found that the batch of suspected cocaine had been concealed between layers of four carton boxes.

After follow-up investigation, Customs officers arrested two women, aged 31 and 36, suspected to be connected with the case. A charge with one count of trafficking in a dangerous drug was laid against the duo. They will appear at the West Kowloon Magistrates’ Courts tomorrow (October 7).

Customs reminds members of the public to stay alert and not to participate in drug trafficking activities for monetary return. They must not accept hiring or delegation from another party to carry controlled items into and out of Hong Kong. They are also reminded not to carry unknown items for other people, nor to release their personal data or home address to others for receiving parcels or goods.